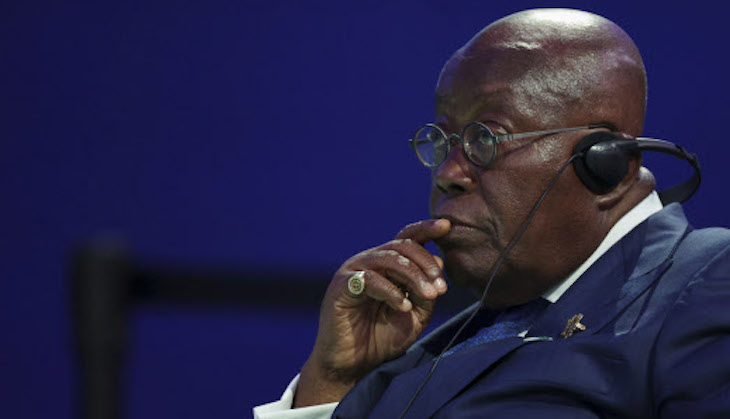 According to him, had the President heeded calls for a Ministerial reshuffle or had simply gone ahead to remove the Finance Minister, Parliament would not be locked up in a censure motion proceeding further derailing the business of government.

He stated that the country is in a crucial situation where a Finance Minister is expected to be drawing a budget while leading the Ghana team in the IMF negotiations, however, currently all of that has been put on hold while the incumbent Minister is being ‘tried’ by an ad hoc committee.

The Minority in Parliament has filed a motion of censure against the Finance Minister, Ken Ofori-Atta, accusing him of corruption and gross incompetence.

In proceedings currently ongoing in Parliament, the Finance Minister is expected to answer to these charges before an eight member ad hoc committee evenly constituted by members from both sides of the political divide.

With both sides currently polarized on the matter, Dr. Kojo Pumpuni has noted that such polarization is not what a country in crisis needs to resolve its issues.

“I don’t understand why the President has ground his teeth on this matter. Because now we’re in a process, the Finance Minister was supposed to go and present the budget next week. Now the Finance Minister is spending his time in a court room trying to respond to charges against him and so on and so forth when he should be, if indeed he’s the one preparing this budget for our consideration, he should be doing that work.

“Some of these steps should have been taken by the President in a long time and I don’t know why he’s not seeing the bigger picture that we’re going to diffuse a lot of the tension. Because in a country where you have crisis, the last thing you need is more polarization and more time spent on this kind of actions rather than focus on the business of actually dealing with the problems that Ghanaians are facing,” he said.