What is the basis for changing parliamentary leadership? – Murtala Mohammed 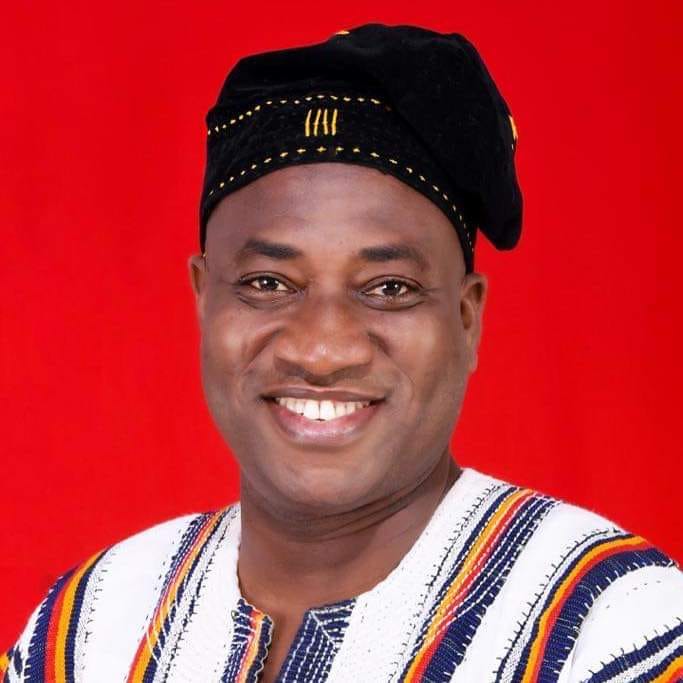 Tamale Central MP, Murtala Mohammed has questioned the National Democratic Congress (NDC) leadership over the current reshuffle in the Minority Leadership in Parliament.

Speaking in an interview on Asempa FM’s Ekosii Sen programme on Tuesday, Murtala noted that the change is in bad faith as the timing for the change is “completely wrong.”

“What would be the basis for which you would want to change leadership? One – if they are not performing. Two – if you think that you don’t have confidence in them,” he said., wondering if there is even one among the replaced leaders that falls short of expectations.

The NDC in a statement on January 24 announced key changes in its parliamentary leadership, an action that has seen Murtala Mohammed and others express displeasure at the timing and objective of the re-engineering.

According to the party, Dr Cassiel Ato Forson has taken over from Haruna Iddrisu as the new Minority Leader.

In a statement signed by NDC General Secretary, Fifi Kwetey, Kwame Agbodza becomes the Chief Whip for the opposition side and will be deputised by Banda MP, Ahmed Ibrahim and Ada legislator, Comfort Doyo Ghansah respectively.

The statement also added that “the new leadership would be charged to recommend consequential changes in the Ranking membership to Headquarters of the party for approval”.

However, Mr Murtala Mohammed shared the view that the action taken is taking away Minority’s most experienced members as leaders.

The Tamale Central MP noted that the decision was taken in a rush without consulting the Members of Parliament.

He, therefore, urged the party’s leadership to consult the Caucus and to retake the decision to reshuffle.

“What is the motive? What occasioned that? Why would you do that without consulting us?” he questioned.

“The best practice has always been that the NDC would meet the Caucus with their proposal and the Caucus will take a decision based on the proposal that is brought to them. That has been the practice,” he added.

But justifying the reason for the reshuffle in Parliament, the Chairman of the NDC, Johnson Asiedu Nketia in an exclusive interview with JoyNews explained that the change is to toward 2024 election victory.

According to him, the change forms part of the reorganization process to help the party capture political power during the 2024 elections

“The debate is going to be on the economy and so we put our best economic foot forward. And so it tells you that we are doing this with an eye on victory in 2024,” he said.

“If the nation is worried about the economic circumstances, they will take a decision to change if somebody is able to offer them hope in a better government that would produce a better economy and so you will be remixed if you don’t demonstrate to the electorates what alternative you have by way of the urgent need to fix the economy and so you can only do that when you put your best economist forward,” he added.

According to Mr Asiedu, the change has nothing to do with performance.