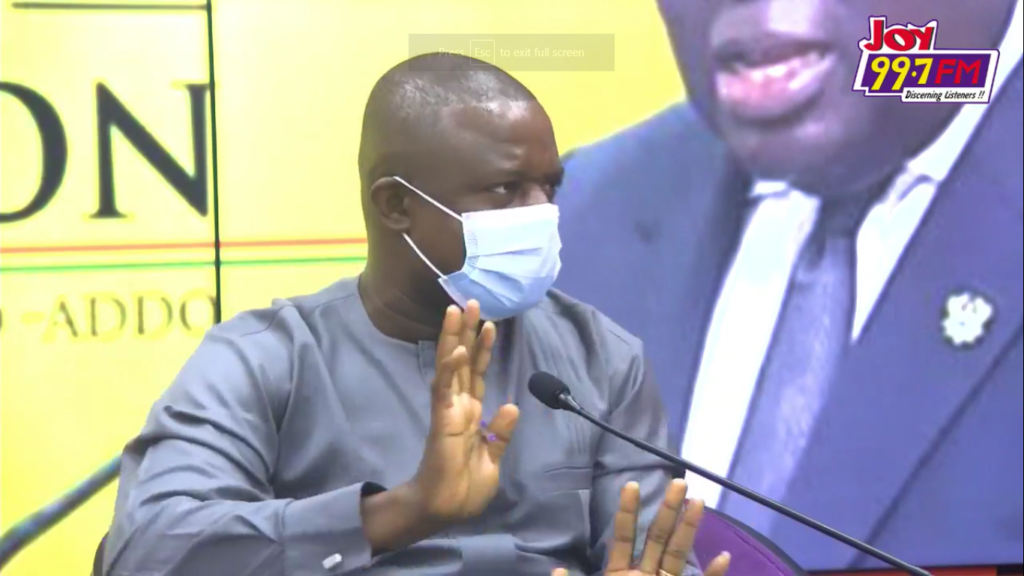 The Minority in Parliament is alleging the government through the Electricity Company of Ghana (ECG) has signed a new power purchase agreement with AKSA.

According to the Caucus, this is in contrast with the government’s claim that the country does not need new power generation plants.

Ranking Member on Parliament’s Mines and Energy Committee, John Abdulai Jinapor who made the allegation, told the media in Parliament on Monday, January 23, that the new contract has a 10-year duration.

The former Deputy Power Minister said this contract was signed on the blind side of Ghanaians.

However, he said the Minority upon resumption of Parliament will summon the Managing Director of ECG to provide the contract to government.

According to him, they will ensure the right things are done in the interest of Ghanaians.

“This government has signed the AKSA deal again for 10 years, not five years but 10 years and with take or pay clauses and I want them to come and deny it. They said they didn’t need it so why are they extending it. Moreover, the five years was supposed to amortise and pay for this plant because there was a capital recovery cost.

“So as it stands, the plant has been fully paid for and yet this government has signed this new contract through ECG for a 10-year tenure. So this government, I think Ghanaians are tired of their deception and the story telling. Anytime they say they are renegotiating something, it turns out to be something worse. We saw that with PDS, we saw that in Ameri and several other contracts.

“I sit on the Mines and Energy Committee as Ranking Member and that committee has the powers to supine for documents and the chairman has ruled that ECG should immediately furnish the committee with the AKSA contract (new contract) and more than a month, ECG has refused to do so.

“So we are waiting to resume and we shall summon the ECG MD to demand that document (new AKSA contract) because it is a document of an institution owned by the state,” he stated. Tanga. 17 people were pronounced dead and another 12 injured in a freak road accident …