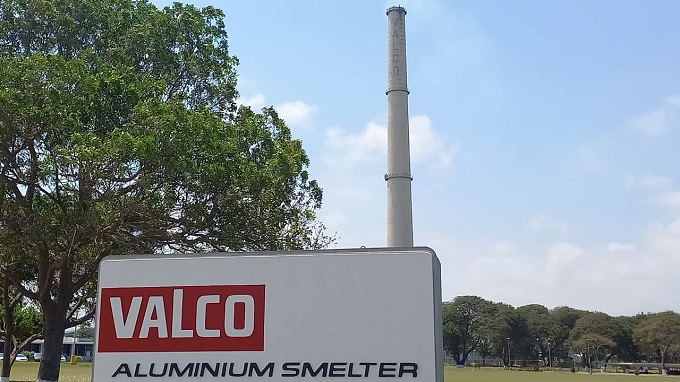 The VALCO Local Union has written to set the record straight concerning the smelter shutdown among other issues relating to workers’ welfare.

According to them, the management of VALCO has taken to misrepresenting the facts “in a desperate attempt to save its face from the shame it has brought to the dreams of Ghanaians at this critical time and especially to the efforts of His Excellency the President of the republic of Ghana.”

“We are pained that instead of properly superintending over a strategic national assert like the VALCO Smelter, just a few people can take decisions that would dash the hopes of thousands if not millions. We would like to set real records straight.”

The Union states that due to certain “reckless and needless” actions taken by the company’s management, the country is losing 122 metric tonnes of aluminium daily, equivalent to $36600.

They have thus called on the government to immediately set up a bipartisan committee to look into the matter.

Read the full statement below;

Persons displaced by tidal waves flooding to get new homes ‘Kume preko’ demo: Our numbers will increase in next protest – Martin Kpebu Citi TV to host roundtable discussion on galamsey on Thursday

Russian invasion must not succeed – Archbishop
56 mins ago