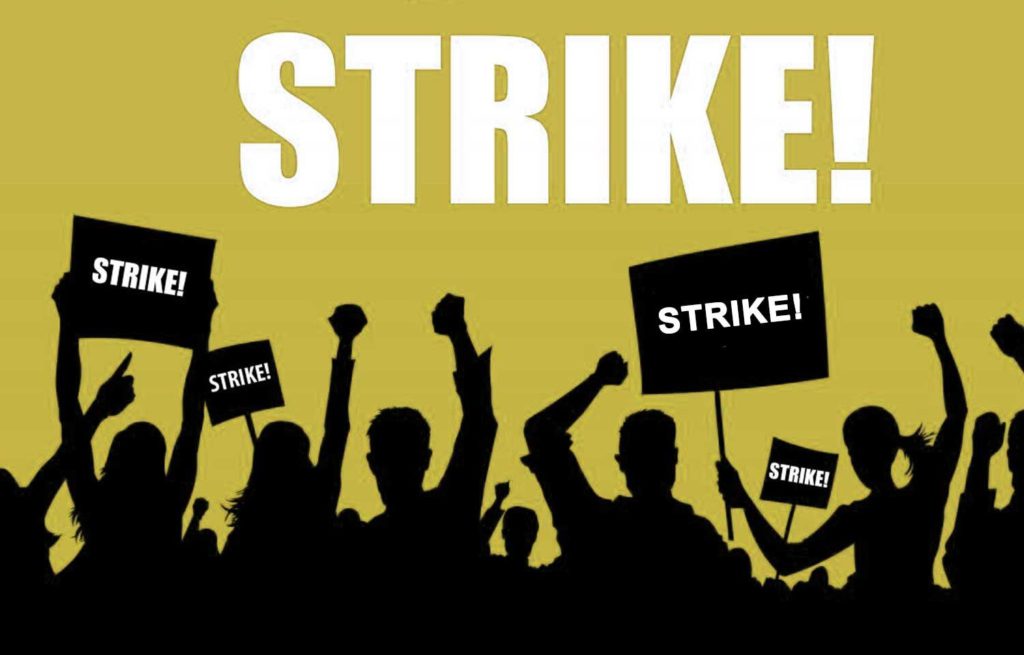 Three teacher unions – GNAT, NAGRAT and CCT – have declared nationwide strike over the appointment of a banker as the Director-General (D-G) of the Ghana Education Service.

Addressing the media, the President of GNAT, Isaac Owusu stated that since the inception of the Ghana Education Service, 17 D-Gs have been appointed and all of them were educationists.

As such, the appointment of Dr. Eric Nkansah as the D-G defies the norm.

Again, the extension of the contract of Lawyer Anthony Boateng for the third time is unacceptable because there are many directors in queue to occupy that position.

Last month, the teacher unions expressed their unhappiness and unwillingness to work with the new D-G, and called on government to rescind his decision.

According to the teacher unions, failure of the President to revoke Dr. Nkansah’s appointment will lead to an industrial action on November 4, 2022.

And since President Akufo-Addo is unmoved by their threats, the unions have officially acted on their words. GMet issues advisory as it forecasts hot, dry, and hazy days
35 mins ago

Ministry of Sports, Ghana Mission in Qatar mobilise over 1000 fans to cheer on Black Stars
1 hour ago