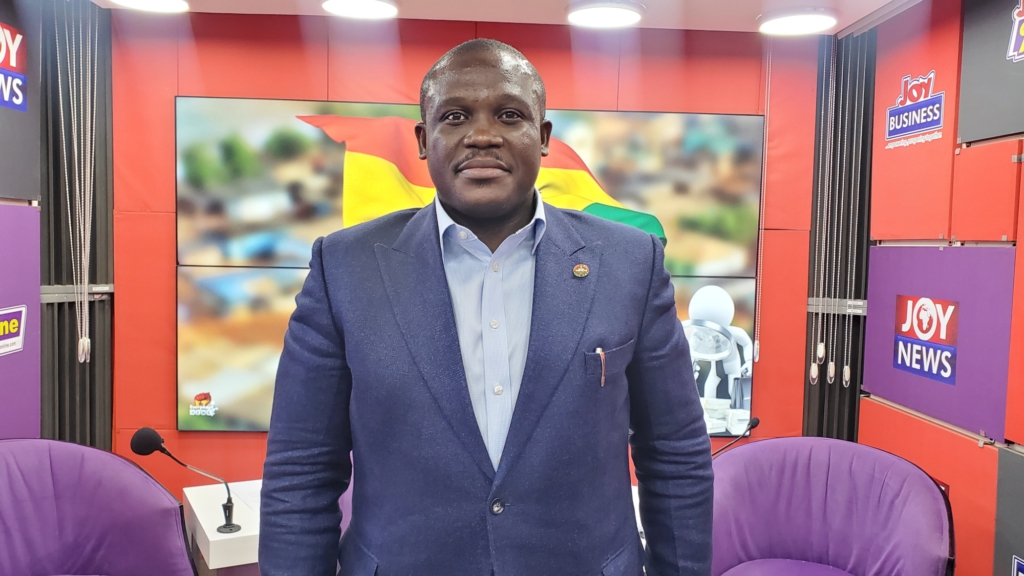 Member of Parliament for Ningo-Prampram, Samuel Nartey George, says the Ghana Football Association (GFA) has already concluded their appointment of the next Black Stars head coach.

According to him, the Ghana FA has decided to appoint Chris Hughton as the successor of Otto Addo following the latter’s resignation from the role after the Black Stars exit from the 2022 FIFA World Cup.

The role has been vacant since Addo left immediately after Ghana’s exit in Qatar with the Sports Minister, Mustapha Ussif, recently hinting that a new gaffer is close to being appointed.

However, Sam George believes that decision has been made long ago as the Ghana FA intends to appoint someone they can have ‘control’ over.

“That [coaching] job they have given it to Chris Hughton already so why are we wasting our time?” he quizzed on Joy Prime.

“People are using GFA to make money, they are using it to feed their family.”

Asked whether he had proof for his comments, he added, “Tell me how Baba Rahman found his way to the last squad at the final game at the World Cup [v Uruguay].

“What ball did he play? What ball had he played? Is Baba Rahman’s agent not our GFA president?”

A new appointment is expected to be announced before the Black Stars regroup ahead of their next games in the 2023 Africa Cup of Nations qualifiers.