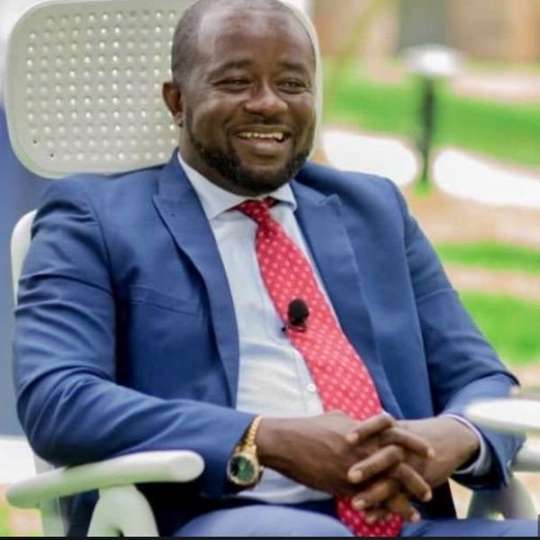 Mr. Kurt Edwin-Simeone Okraku, the President of the Ghana Football Association (GFA) says the best players have been selected to represent Ghana at the 2022 FIFA World Cup in Qatar.

The biggest football tourney is set to start on Sunday, November 20 in Doha, Qatar.

At the Black Stars squad announcement in Accra on Monday, the GFA President urged Ghanaians to rally behind the team with positives.

“We have good players selected to represent Ghana and are ready to defend the nation. Let’s support the team and stop the negatives,” he said.

Mr. Okraku said he was confident in the players assembled, the technical team led by Coach Otto Addo, and positive the Black Stars would excel at the quadrennial competition.

“We are positive in the team and confident in Coach Addo who is working tirelessly to put up a good show. Let’s rally behind the team,” he said.

The Black Stars would begin their title ambition against Portugal on Thursday, November 24, before taking on Uruguay and South Korea in Group H. People attack me spiritually over my TikTok posts, they appear in my dreams – Tiktok’s Felicia Osei reveals I’m disappointed in Minority and Majority over Ofori-Atta – Gyampo