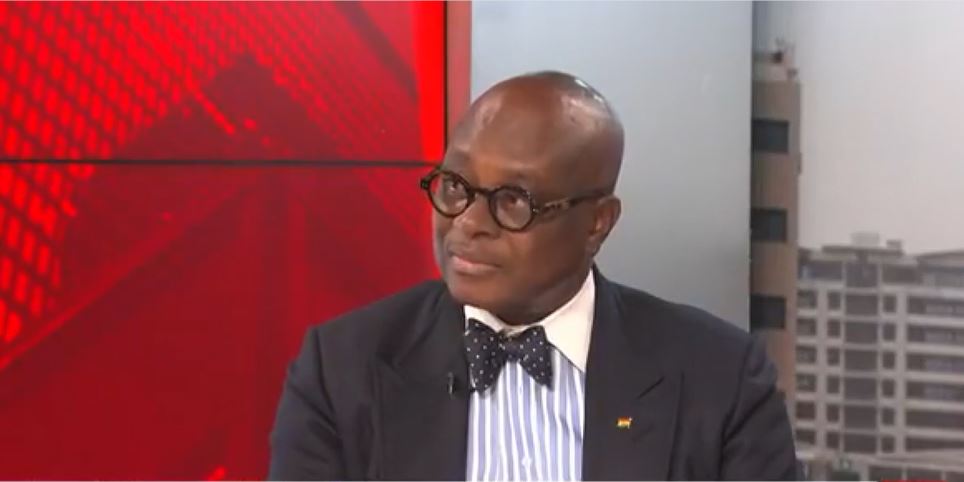 A former Mayor of the Kumasi Metropolitan Assembly (AMA), Kojo Bonsu, has said it will be easier for the National Democratic Congress (NDC) to win the 2024 elections if he is elected the flagbearer of the party.

“I’ve told you that as an Ashanti that will bring the votes; it will add on because Ashantis want their own as the leader,” he explained in an interview with Raymond Acquah on UpFront.

According to him, there are available data to show that if the NDC gets more votes in the Ashanti region, it will easily win the 2024 polls – and he believes this is one of the key reasons he must be considered to lead the party.

Kojo Bonsu earlier this year declared his intention to run for the NDC flagbearer race at the Manhyia Palace during the Akwasidae Festival where he sought the blessings of the Asantehene to emerge the first Ashanti flagbearer of NDC.

“If I am the leader, we will win easily. [If I am not], we still will work hard and win but it will be easier if I lead. It is data, it is there, the votes are there. If you get more votes in Ashanti, you win the elections easily. This is no rocket science,” he stressed.

Meanwhile, former Finance Minister Dr Kwabena Duffuor has also announced his intent to lead the NDC in the 2024 election.

He announced on Thursday in a Facebook post, saying he is prepared to contest for the flagbearship position of the party when nominations are opened.

“Today, I officially announce my intention to contest for the flagbearship of the National Democratic Congress (NDC) anytime the party opens nominations. I will offer myself once again to serve the land of my birth with humility and sacrifice when given the chance to do so,” he said.

Former President John Mahama says he has not decided whether he will lead the opposition National Democratic Congress (NDC) in the 2024 elections.

In an interview with the Voice of America (VOA) he said since the party is yet to make that decision in 2023, it would be premature for him to announce his intentions.

“A decision would be taken early next year in the first quarter; that’s when we hold our party’s primaries for the presidential candidacy and we’d see,” he added.

According to him, he would not have any problem if the NDC does not choose him as the 2024 flagbearer.

“The party decides. If the party thinks I should [be the flagbearer], why not? My country has given me so much… educated me, made me who I am. I will not deprive the people of that choice if I have to and so it depends on what the party thinks is best for us.

“It’s to win the election of 2024 and if we have to have a candidate other than me, I don’t have a problem with it,” he told Uganda-based NBS television. Emmanuel, 23, shot by his friend at Assin Adiembra –