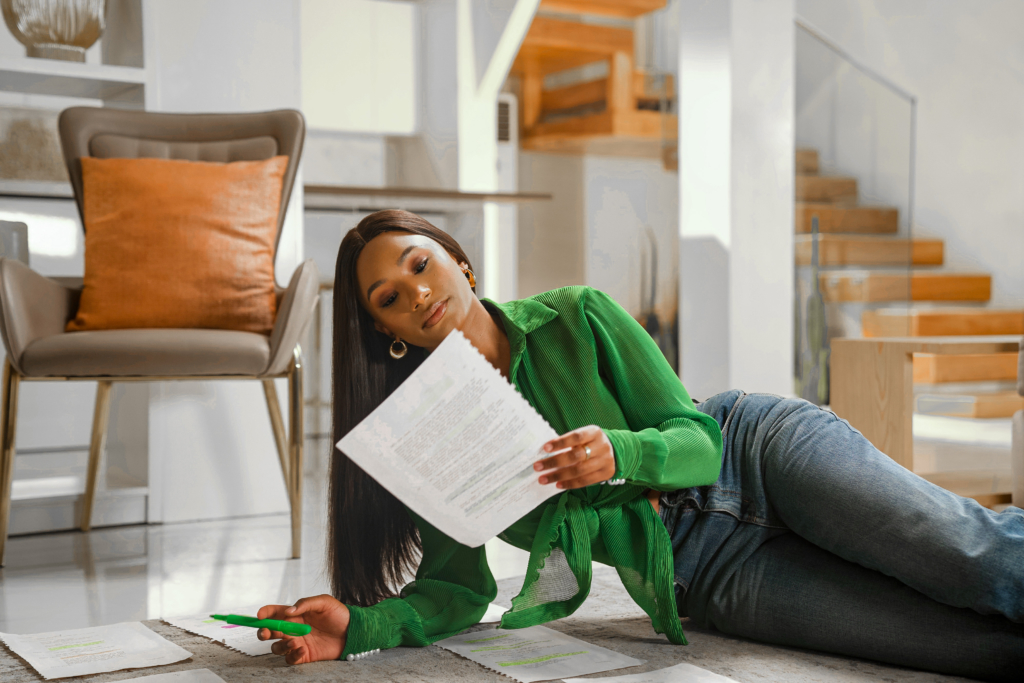 January marks a New Year with new resolutions, and new promises to yourself to fulfil your financial goals.

This new year, follow in the famed footsteps of Otedola, newly appointed ambassador for Nigerian fintech start-up Bamboo, and start this year on a high with a stream of global and local investment options using Bamboo.

Remarkably, this isn’t the first time that actress and media personality Temi Otedola has ventured into the tech world.

This ambassadorship announcement comes mere months after the release of Temi Otedola’s latest Nollywood feature film – The Man for the Job – on Amazon Prime Video, in which Otedola embodied the role of an IT genius within Lagos’s colourful and contemporary fintech era.

A film directed by Niyi Akinmolayan, whose passion for fintech encouraged Otedola to dive deep into the tech industry in immersing herself in her character.

“I’m so often inspired by people who are doing big and bold things!” Temi says.

“With this Bamboo ambassadorship, I hope to encourage other Nigerian youth to take independence in their investments and lead them to entrepreneurial success.”

Currently available in Nigeria and Ghana, Bamboo is an app dedicated to helping Africans build wealth from the ground up by offering easy, secure, and reliable access to above-inflation returns through investments in publicly listed US companies, a bundle of companies called an ETF, other African companies, mutual funds, and fixed income products from around the world.