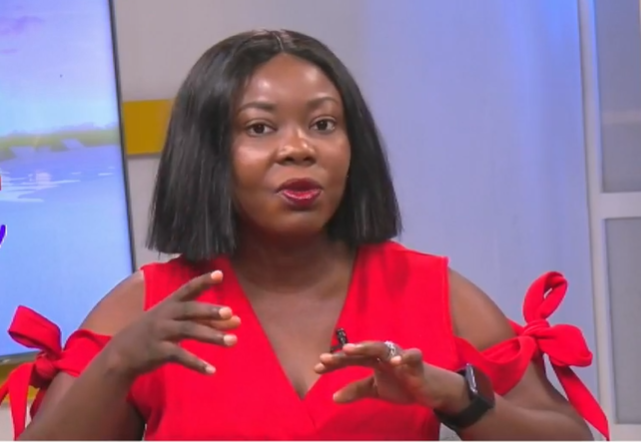 Often in some Ghanaian communities, when children swallow objects, parents or guardians try to give palm oil to induce vomiting.

In a discussion with IB Ben Bako on Prime Morning, Tuesday, Pediatric resident of Korle-Bu, Dr. Nelly Addae cited some dangers associated with this ignorant act.

According to her, when palm oil is given to the child, it may end up in the airways instead of inducing vomiting.

This results in a condition known as aspiration pneumonitis, which occurs when food or liquid is breathed into the airways or lungs, instead of being swallowed.

“Sometimes, the injuries they come to the hospital with is not as a result of what they took in, but because palm oil was given to make them vomit,” Dr. Addae said.

“…you are trying to force the child to vomit whatever the child has taken in, and the palm oil rather goes into the airways…so that’s what we call aspiration pneumonitis.” She further explained.

The doctor, therefore, advises parents not to do things that will aggravate injuries but rather rush the victim to the hospital when such incidents occur.

Dr. Nelly Addae further advises parents to take other safety measures such as ensuring proper storage of knives and sharp objects, keeping chemicals and medicines out of reach of children, and turning off all electrical gadgets in order to reduce accidents at home.