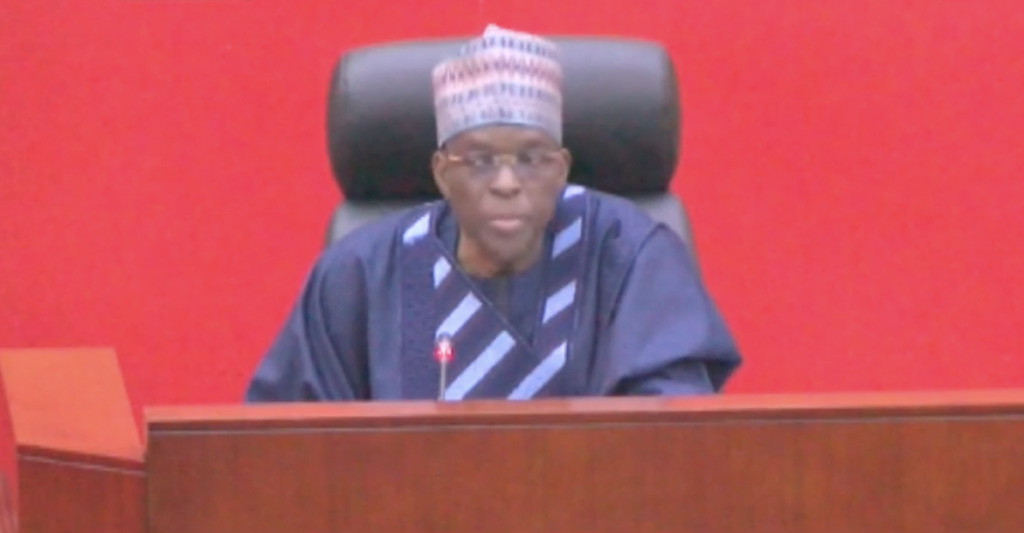 Private Legal Practitioner, Justice Abdulai, says the Speaker of Parliament should have relied on the constitutional provisions on censure against a Minister of State rather than using the standing orders of Parliament.

According to him, the standing orders which were employed by the Speaker, Alban Bagbin, to initiate the ongoing censure hearings are foreign to the constitution and thus render the entire hearing proceedings null and void.

He was referring to the decision of the Speaker to refer the motion of censure filed against the Finance Minister, Ken Ofori-Atta, to an ad hoc committee.

Justice Abdulai argues that the constitution only makes provision for the President, following an impeachment, to face a committee to answer to accusations leveled against him. This provision does not extend to the Speaker nor does it extend to a Minister of State.

“Per the drafting of the constitution, where a committee ought to be set up, the constitution provides clear guidelines for the setting up of the committee. For instance, the removal of the President, the constitution provides among other things that the moment the one-third Members of Parliament trigger the notice and send it to the Speaker, the Speaker quickly has to refer same to the Chief Justice who then sets up a committee to investigate the conduct or the alleged in reference to the President for the removal processes to commence.

“Following from that, when the report finally comes back to Parliament the provisions in there are that the President is entitled to be heard, first of all, and he’s also, in addition, allowed to bring a counsel of his choice or any person of whatever expertise that the President believes is right for him…” he said.

He continued, “Now when it comes to the Minister, remember the Minister is not being removed from office, and so the provisions in respect of the Minister are couched such that the Minister is only allowed to be heard in Parliament. So in that case what it means is that first of all the rules of natural justice has not been breached. The entitlement to a lawyer is not an option at that moment.

“But what they forgot was that with respect to censure, it’s not a removal process so it doesn’t go through the same laborious processes as the President has because it’s simply a formal criticism of the Minister. The end may be a removal, but it’s simply to register the indignation of Parliament, or say the nation, in respect of that particular Minister.”

He stated that the Speaker’s attempt at pacifying both factions in the House through the creation of the eight member ad hoc committee may end up being the undoing of the entire process.

“Once again let’s remember that per the authority of justice Abdulai vs the Attorney General, the Supreme Court was very clear that you cannot import anything into the constitution and allow it to stand particularly if it is coming from the orders of Parliament. Now what I think happened here is the Speaker relying and using standing orders as superior constitutional provisions.

“Constitutional provisions are superior at every circumstance. And I expected that the Speaker will rely on the constitution as a guide rather than relying on the standing orders.  And therefore could be a basis for this whole process to be thrown out, and we wouldn’t have achieved anything if that happens.

“But relying on the standing orders has the potential of bringing in a lot of worms into the discussion and that ought not to have happened,” he said. Trainee Teacher who posed as a BECE candidate jailed 12 months –