‘School of shame’ documentary: Education Minister is not being realistic – Dr Apaak 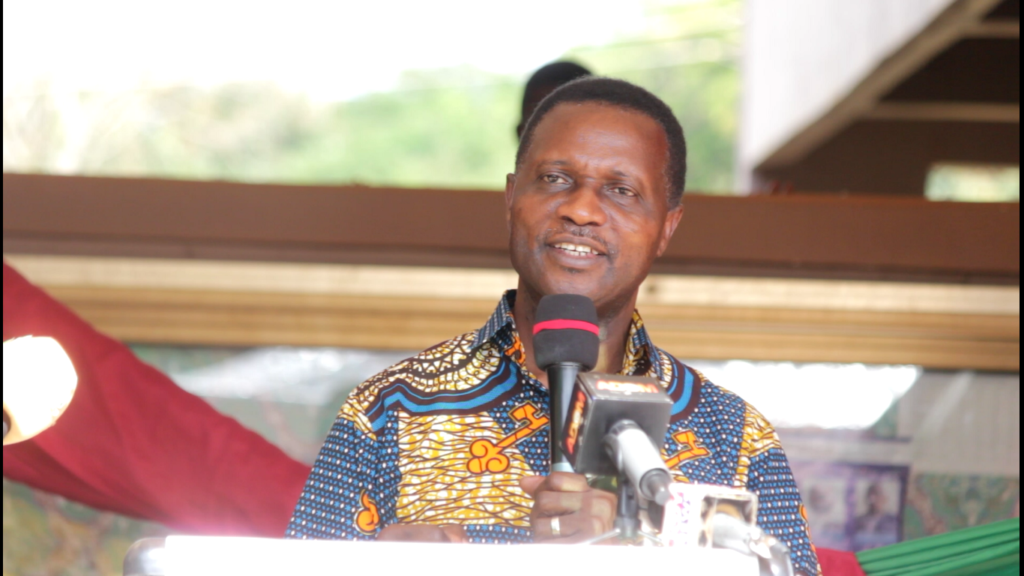 Dr Adutwum, speaking at the Ghana Science and Tech Explorer Awards ceremony on Wednesday stated that he was ashamed when he watched the documentary which highlights the country’s education infrastructure challenges in three districts of the country.

According to him, despite the great things happening in the country, the documentary only sought to project the negatives in the education sector of the country to the global world.

But reacting to this in an interview on Joy FM’s Newsnight on Wednesday, Dr Clement Apaak said the “Education Minister is not being realistic” with the happenings in schools across the country.

This, he explained is because the ‘schools of shame’ are predominant in the country compared to the “schools of fame” the Education Minister wants to be highlighted.

“The schools that he wants to be showcased are largely urban elite schools and most of these schools if they were to be basic schools are private. If you look at the statistics and you even look at the funding that has been going to the public basic school system, the funding has been diminishing over the last 5 to 6 years,” he said.

He said almost 80 percent of schools in every district across the country would fit in the schools captured in the documentary.

“These school buildings are dilapidated, there is no furniture, there is teacher deficit, government has failed to pay capitation grant for two years, heads of public basic schools cannot even buy chalk, registers etc. So why would the Minister want us to push this under the carpet and to highlight what he claims to be realistic?”

He further expressed his disappointment in the Minister’s posturing, adding that the media should rather be commended for highlighting what some schools lack so he avails the necessary resources.

Previous WAEC releases 2022 BECE results; entire results of 73 candidates cancelled
Next Donald Trump to be allowed back onto Facebook and Instagram