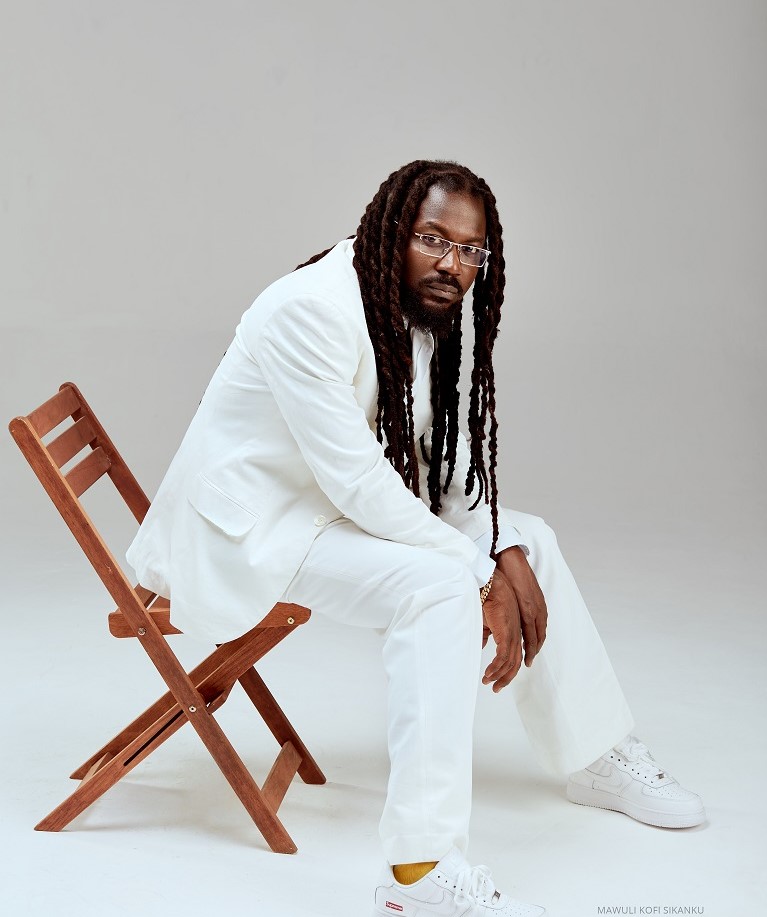 Ghanaian dancehall musician, Samini takes on the stage this weekend in Leeds in the United Kingdom.

This will be his first appearance after releasing his latest single ‘Be Alright’.

Samini, who has been in the UK for few days now, attended the just-ended Ghana Music Awards UK 2022 last weekend.

He looks forward to another memorable gig as he readies for the big stage this weekend, Saturday, November 5, 2022.

“Be Alright”, his new single off his upcoming EP was released a few days ago with an official video filmed for it in Calgary, Canada.

The song and video are both receiving positive reviews and airplay across both online and traditional media platforms. SDA church in SA robbed during sermon
17 mins ago