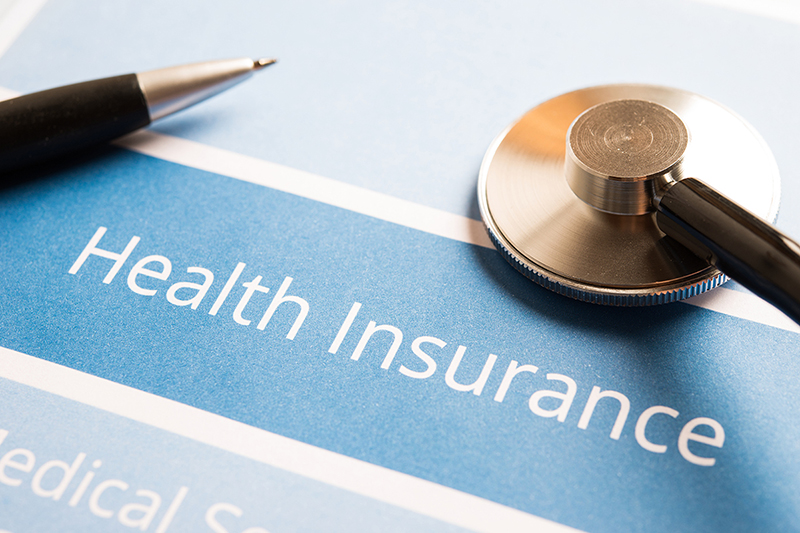 Some players in the sector have expressed their disquiet over what they say is the unfair trade activities by GAB which could potentially affect the structure and future of Private Health Insurance (PHI) in Ghana.

According to some of the affected schemes, GAB as a prerequisite to obtaining a license had agreed even if verbally, not to go after banks already doing business with existing schemes, something they say GAB has flouted.

Even more worrying, he averred, is the potential for these unionized schemes to coerce members of the union to stop doing business with existing companies so they can join the union’s schemes.

While he does not contest the legality of GAB, Mr Adom believes the regulators, the National Health Insurance Authority, must ensure that the health insurance sector is not controlled by other sectors.

“I think the concerns that PHIs have raised is the level of coercion that some banks that used to be members or that are members of existing PHI companies have been coerced to join the GAB health insurance company.

“In a free market economy, the factors of demand and supply must be allowed to play without any strings attached but per the concerns which the members have shared, some of their clients have been pursued,” he stated.

CEO of Metropolitan Health Insurance, Emmanuel Oteng, who has lost a number of banks to GAB, suspects foul play with the bankers association scheme.

According to him, most of his clients who are bankers have been deliberately targeted by GAB.

“They started and picked some few banks that had no insurance. It was a good thing initially because we have been pushing some of these banks that are uninsured to get on board so we thought when GAB entered the market it was an opportunity to grow the industry. But I think the attempt was deliberately to focus on the banks that already had insurance companies. We have flagged this as a risk because even though the regulator told them not to coerce clients to join them we knew it was going to happen,” he stated.

According to him, the banks constitute the largest chunk of his clientele for which reason the activities of GAB should be looked at again.

Attempts to get GAB to respond to the concerns raised by some of the industry players proved futile.

But the NHIA is convinced nothing untoward has happened.

Hudu Issah, the Director in charge of Private Health Insurance at the NHIA said by law the NHIA cannot stop GAB from operating.

What it can do is ensure they operate fairly within the space they have decided to do business.

He also challenged the aggrieved companies to provide evidence of wrongdoing by the GAB so the NHIA can address it.

“A few of them have reported that GAB is forcing some banks to leave them and join GAB. Petition the regulator, and add evidence. Until anyone is ready to bring a petition and attach evidence, the regulator cannot move,” he stated.

He added, “I don’t think they have anything to worry about. Insurance thrives on numbers but not all the time.

“There are some numbers which will imply you made an adverse selection which will erode your gains. Banks are high-risk clients so if they are running from you, why worry?”

Previous What is Ghana’s route to CHAN final in Algeria?
Next I haven’t heard anything from GFA – Kwesi Appiah