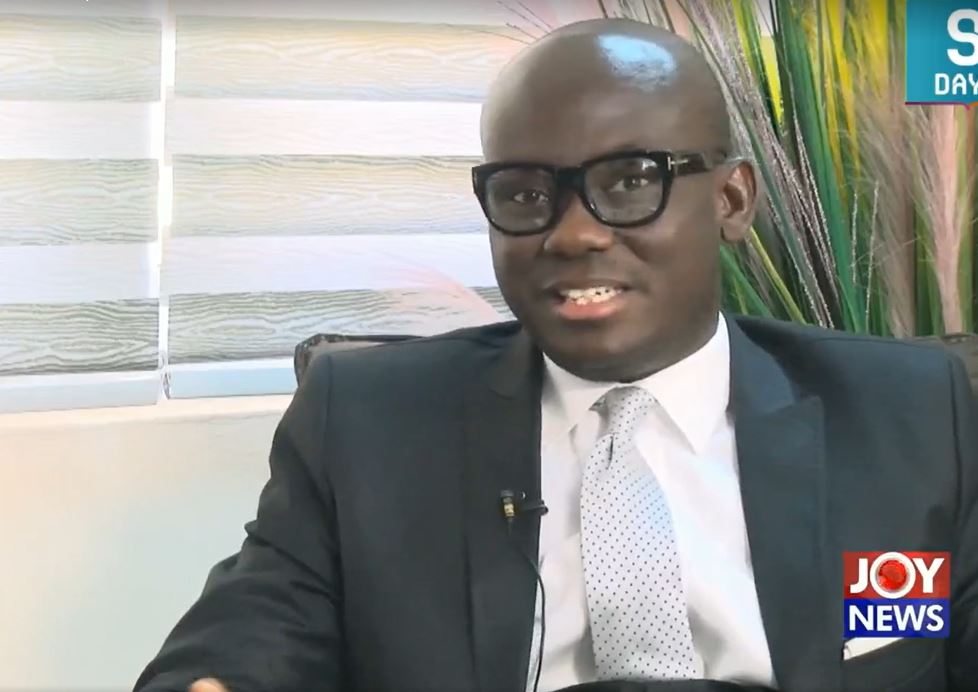 The Attorney-General says that portions of the Promotion of Proper Human Sexual Rights and Ghanaian Family Value Bill, 2021 are unconstitutional.

Mr. Godfred Yeboah Dame explained that some of the “provisions will violate some fundamental human rights and freedoms, particularly the right to privacy.

This is contained in a response to a request for memoranda on the position of government by the Chairman of the Committee on Constitutional, Legal and Parliamentary Affairs of Parliament dated October 19, 2022.

According to Godfred Yeboah Dame, the Anti-LGBTQI bill, in its current form, will therefore face some fundamental challenges during its implementation.

The anti-LGBTQI+ bill seeks to criminalise activities of persons who hold out as lesbians, gay, transgender, transsexual or queer persons who hold divergent socio-cultural notions of sex, persons with a biological anomaly regarding their gender at birth, persons involved in the promotion of or advocacy and funding for lesbian, gay, bisexual, transgender and queer related activities, as well as persons who conduct surgical procedures to reassign an individual’s gender except for medical purposes.

The Bill also makes any union or marriage entered into by persons of the same sex and persons who have undergone gender or sex reassignment void.

However, the Attorney-General maintained that “parts of the Bill in its present form violate some fundamental rights and freedoms enshrined in the Constitution, including the right to freedom of expression, thought and conscience and freedom from discrimination. Other provisions of the Bill, however, pass the test of constitutionality.”

He added that “Unnatural carnal knowledge is defined by section 104(2) as “sexual intercourse with a person in an unnatural manner, or with an animal”.

“Thus, unnatural carnal knowledge of a person of at least 16 years with the consent of that person and unnatural carnal knowledge of an animal is already criminalised by Act 29 as a misdemeanour. The Bill, however, seeks to categorise the offence as a second-degree felony, making it inconsistent with the Criminal and Other Offences (Procedure) Act, 1960 (Act 30), which classifies offences in Ghana generally and their correlative punishments.

You're entitled to your judgement Ghana to send nurses to UK Kokui and M.anifest ‘fire up’ National Theatre in Xmas concert About 800 Burkinabes seeking refuge in Sissala West
4 mins ago

Mahama appeals for ¢10 to support NDC congress
33 mins ago