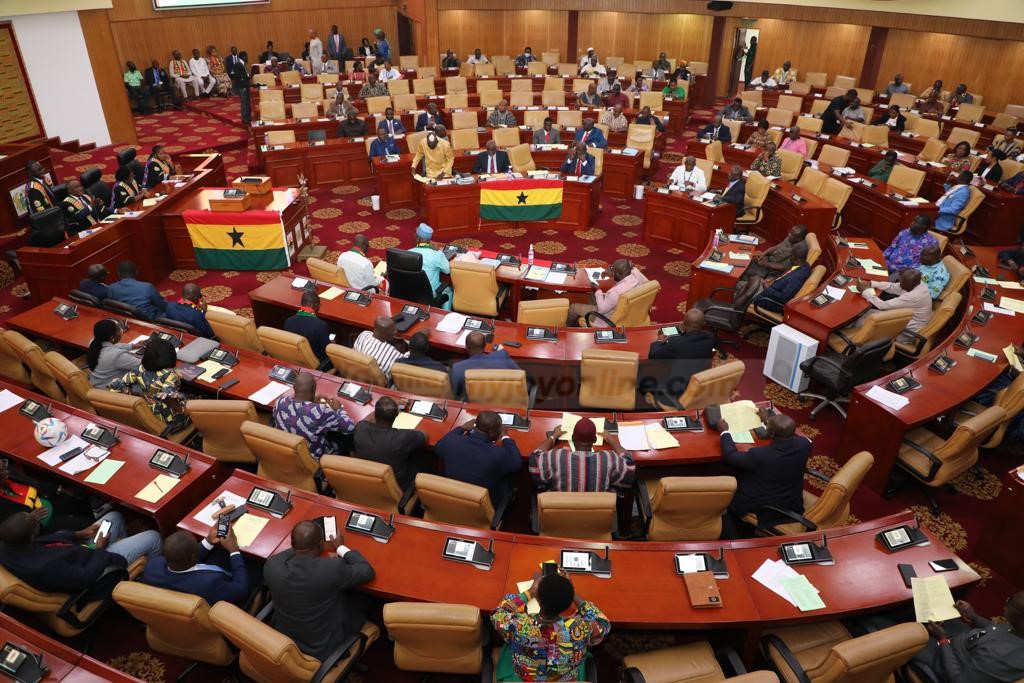 According to him, rather than Parliament being an embodiment of the checks and balance principle guaranteed in the 1992 constitution, it has over the years become a rubber stamp for the executive.

He noted that since 1993, Parliament has been rendered a mere appendage of the executive arm of government consequently aiding the economic mismanagement and its attendant crisis that the country is suffering from.

Speaking on the role of governance in the ongoing economic crisis and debt exchange programme on JoyNew’s PM Express, he said, “Parliament has an onerous responsibility to keep the stability of our country and to deepen and contribute to our democratic governance.

“I should think so that Parliament has not waxed its influence and has not lived to its mandate within the limitations of the checks and balances guaranteed under the 1992 constitution. Parliament has become an appendage and as I have always noted a clearing house for executive embarrassment.”

He noted that while the Minority has been “unjustifiably” accused of doing too little to keep the government in check, he noted that his group had done as much as they could do to prevent the economic crisis from happening but to no avail.

“I mean you’d recall that even when parliament was going to resume sitting I highlighted that we may have to take a position as parliament to limit borrowing by government. It meant that we anticipated a crisis with the extensive and irresponsible borrowing by Nana Addo Dankwa and his administration,” he said.

He blamed the “horrendous management” of the country’s fiscal space for the crisis, particularly the “squandering of the massive goodwill and the opportunity to govern well” by President Akufo-Addo.

“Now why would you be discussing matters of debt exchange? Why would you be involving bondholders? It’s never happened in our country’s history that we manage an economy so badly, a horrendous mismanagement that you get to a stage where you have to be putting your hands in people’s pockets and say that individual bondholders and people who are holding money whether they are insurers or bankers should contribute a 137billion into managing to improve the debt sustainability of our country. It has never ever happened. So I want to believe that president Nana Addo Dankwa as I have stated has lost the balance as leader of our country,” he said.