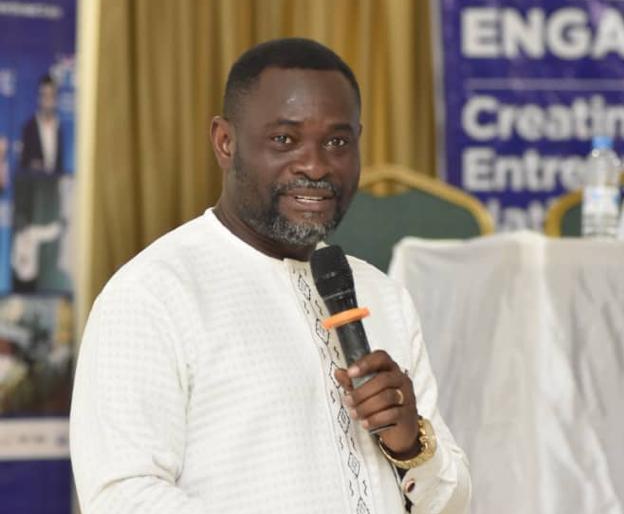 Deputy Finance Minister, Dr. John Kumah, has stated that organized labour will be engaged on the government’s debt exchange programme in the coming weeks.

While admitting that the government had failed to engage with organized labour that will be affected by the programme, he justified the government’s actions by stating that leaked information from engagements with institutions had created a sense of panic.

According to him, the government’s decision to announce the programme without first engaging organized labour was to quell the fear and panic and allow for a better appreciation of the programme.

He noted that with the announcement now out of the way, government will be initiating engagement with organized labour to dispel any other panic-inducing ideas they might have about the programme and assure them of government’s commitment to protect their investments.

“Of course, some of them were saying that they were not engaged which I agree because when the engagement started with the pension funds and with Insurance companies and the banks, we started having leakages on social media and kind of some fear and panic in the public that something drastic was going to happen.

“So we needed to announce even though we had not engaged potentially everybody. Government has not closed the door of engagement; we’ll continue to engage them. We have to engage them. They are serious stakeholder in this arrangement and we don’t want to take them for granted. But because of the sensitivity of the programme, we couldn’t have continued to hold on without announcing the details.

“But it doesn’t mean we’ve stopped engagement, we’ll continue to engage. And by the time we’ll finish the engagement I believe that they will understand that this whole programme is to their benefit in the long term and so I’ll like to call on them to be calm,” he said.