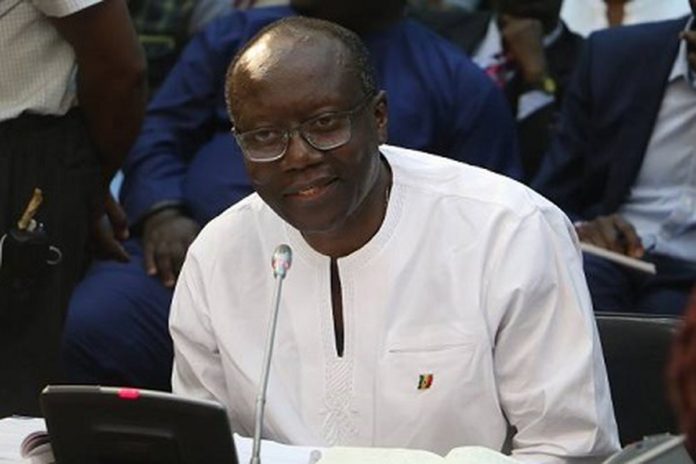 The beleaguered Finance Minister had prayed the chair on Tuesday to be granted 48 hours for him to amply examine the documents tendered in evidence for his response today.

At least 18 documents were submitted for consideration by the committee as part of evidence in the minority’s censure motion case.

Ahead of the first sitting, the finance minister through his lawyer Gabby Asare Otchere-Darko had written to demand all documents the minority will be relying on to ground their motion for his removal.

On Tuesday, the proponents of the motion represented by the minority leader, Haruna Iddrisu, and Ranking member on Finance, Ato Forson, were the first to be heard by the censure committee.

This was followed by the Public Interest and Accountability Committee (PIAC) and the Ghana National Petroleum Corporation (GNPC) appearing before the committee on Thursday. Why is #RIPTwitter trending across Africa?