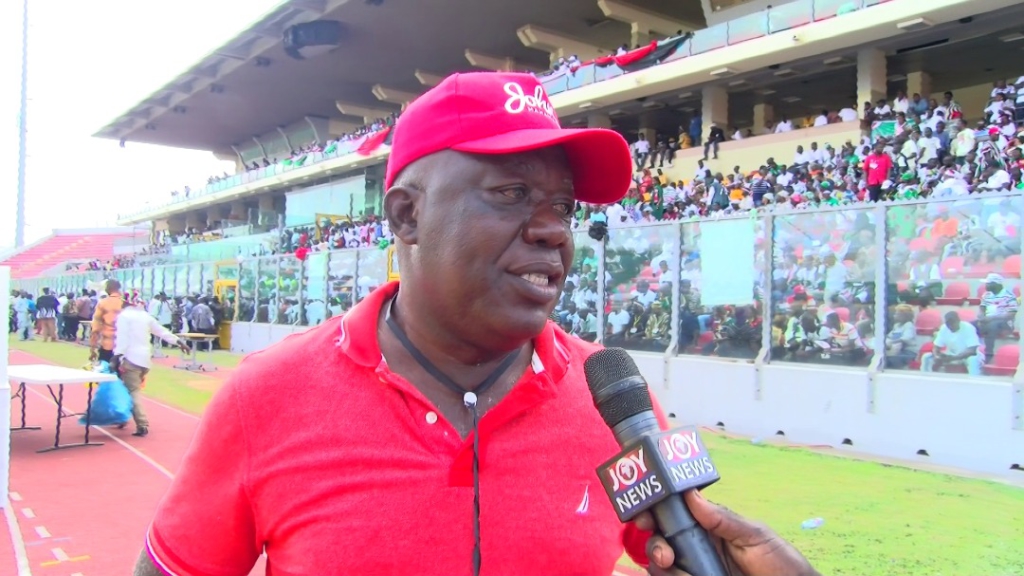 He is concerned about how the cost of fuel and the depreciation of the cedi has worsened the lives of Ghanaians.

Mr. Ackon said economically, Ghanaians are suffering due to the astronomic prices of Liquefied Petroleum Gas and transport fares.

He added that economic indicators under this NPP government is the worst ever witnessed.

Speaking at the just ended regional Executives elections of the NDC, the former Ashanti Regional Minister described the NPP as only good at “breaking the economy but cannot break the 8.”

Mr. John Alexander Ackon observed that the hikes in transport fares for instance has slowed the pace at which people from Obuasi do business in Kumasi.

“No doubt prices of goods and services have gone up, transport fares are killing Ghanaians. Currently, traders from Obuasi to Kumasi have to pay 60 cedis on transport fares, continuous hikes in price of fuel is crippling businesses”, he observed.

According to him, the NPP government has crippled many Small and Medium-scale Enterprises.

For him, it is a clear indication government is short of ideas to address the current economic woes.

“Transporting food to the Ministry to sell is wrong, is it feeding Ghana or is Accra or Ministries, is it feeding Adabraka or is feeding Kaneshie, their ideas is gone, is finished, ” he said.

The former Ashanti Regional Minister in comparing the previous government to the current administration, said the NDC is the best. We Have Also Increased Our Prices Agradaa is not from God – Dr. Joyce Aryee Non-teaching staff of colleges of education call of strike