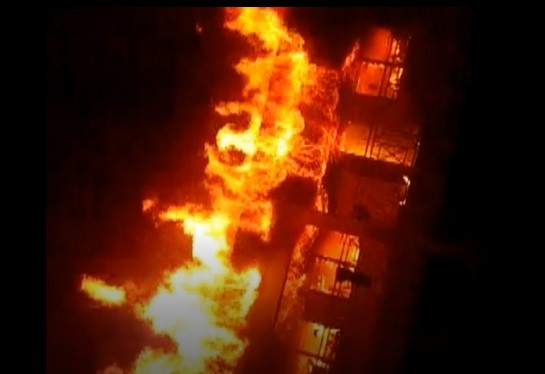 This was contained in a statement issued by the Northern Regional Command of the Ghana National Fire Service (GNFS) signed by Assistant Divisional Officer Grade two (ADO II) Mr Baba Hudu, Northern Regional Public Relations Officer of the GNFS, and copied to the Ghana News Agency in Tamale on Tuesday.

It said while no life was lost through the fire cases, 87 injuries were recorded while 12 lives were lost through 10 road traffic collision incidents in 2022 as against 17 lives lost through 14 incidents for the same period in 2021 representing a decrease of 5.88%.

It said the months of January and December recorded the highest incidents of 81 and 76 fire cases representing 20.72% and 19.44% respectively, which were caused by 203 domestic, 53 commercial, 42 electrical and 41 bushfire cases while the rest were vehicular and institutional cases.

The statement said the region, over the period, had experienced a new trend of fire that ravaged uncompleted buildings especially at new settlements.

The statement called on the public to make positive changes in their attitudes towards the use of naked lights, gas cooking apparatuses, electricity, and electrical appliances to forestall the occurrences of preventable fires.

It also advised the public to avoid pranking the GNFS on its emergency numbers to enable it respond timeously to real emergencies to save more lives and property.

It assured that the GNFS was poised to work to reduce the rate of fires through its continuous and intensified public safety campaign dubbed: “1 Fireman to educate 100 people (1:100)” by the end of the first quarter.