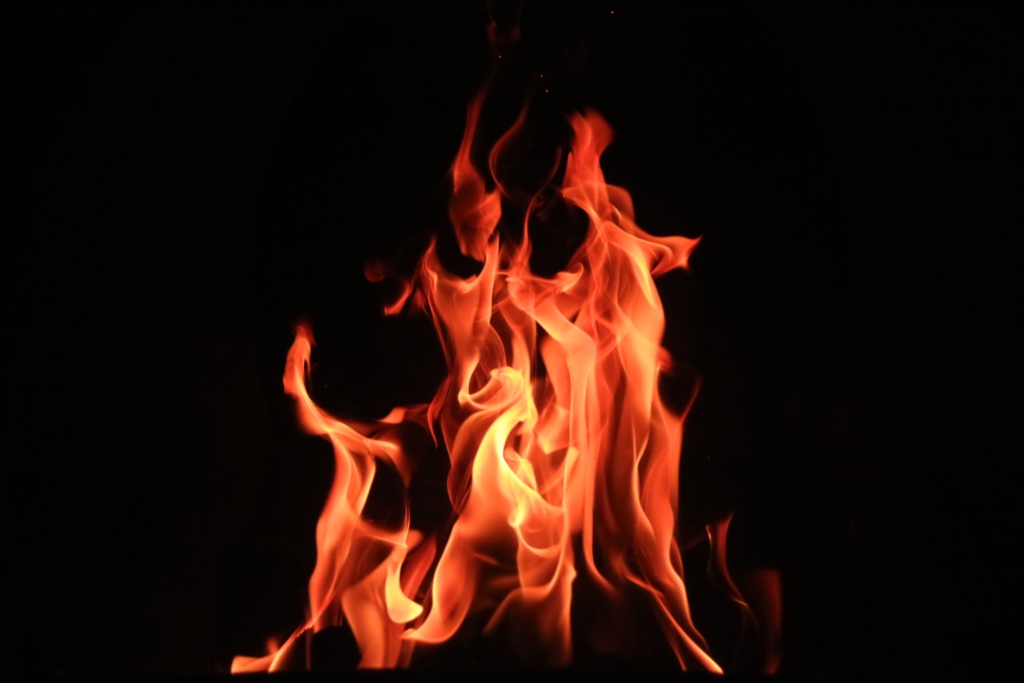 The Northern Region last year recorded 391 fire outbreaks which resulted in the loss of properties worth GH₵7,426,219.2.

A statement signed by the Northern Regional Public Relations Officer of the Ghana National Fire Service (GNFS), Baba Hudu said the cost of items salvaged from these fires amounted to GH₵8,718,786.

He said on average, one fire was recorded each day in 2022. Mr Hudu added that although no lives were lost through fires, flooding, depths and heights rescue, 87 injuries were recorded.

The PRO said the Tamale Metro Fire Station recorded the highest number of fires with 94 fires which represented 24% of the total fires for 2022, followed by the Regional Headquarters Sub-Station with 87 fires representing 22.25%.

On road accidents the Fire Service attended to, 12 lives were lost in 10 road traffic collision accidents in 2022. President Akufo-Addo has accepted the resignation from office, with immediate effect, of Ebenezer Kojo Kum, …