Nicki Minaj has extended her condolences to Davido and Chioma following the death of their three-year-old son Ifeanyi.

The rapper took to Instagram to share a photo of Ifeanyi which she captioned “My deepest condolences to Chioma & @davido during this time.”

Her condolence message comes just days after the news of the death of Davido and Chioma’s son hit mainstream media.

Ifeanyi is reported to have died in a drowning accident at his dad’s home in Banana Island on the 1st of November 2022. The baby boy who just turned three had been left in the care of his caregivers while his parents were on a trip out of town.

The Lagos State Police Command confirmed the death of Ifeanyi and that eight people had been brought in for questioning in relation to his death. Police spokesman Benjamin Hundeyin disclosed that anyone found culpable of the child’s death after a thorough investigation would be arrested.

“It is true, the child is dead. About eight people were brought in for questioning and we are investigating the matter. Anyone found culpable in the death of the child would be arrested,” Hundeyin said.

The chef and cook have been detained in connection with his death and may remain in police custody until they are cleared by an autopsy report. 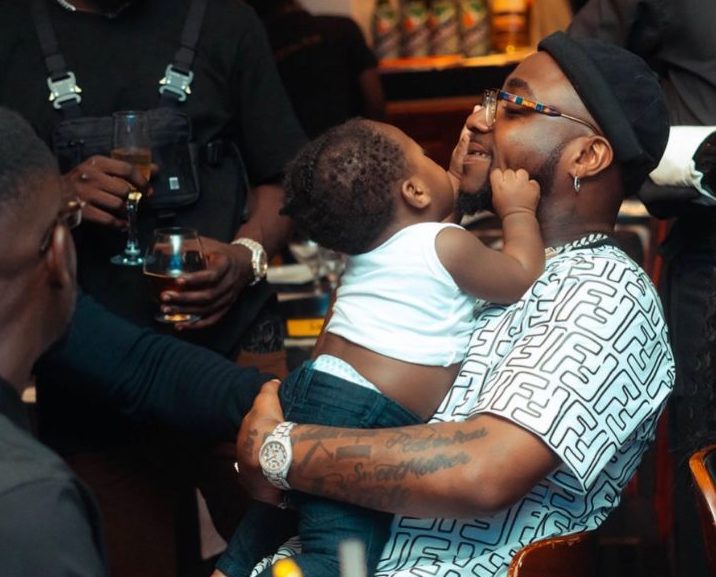 Following the news of Ifeanyi’s death, many celebrities home and abroad took to social media to grieve with the family.

Davido and Chioma are however yet to address the public on Ifeanyi’s death and have seemingly taken a break from social media.

3 Secrets To Hide From your Lover - ‘I Make All Types Of Music. There’s Nothing I Can’t Make,’ Wizkid Says On The Dotty Show About 800 Burkinabes seeking refuge in Sissala West
2 mins ago

Mahama appeals for ¢10 to support NDC congress
31 mins ago