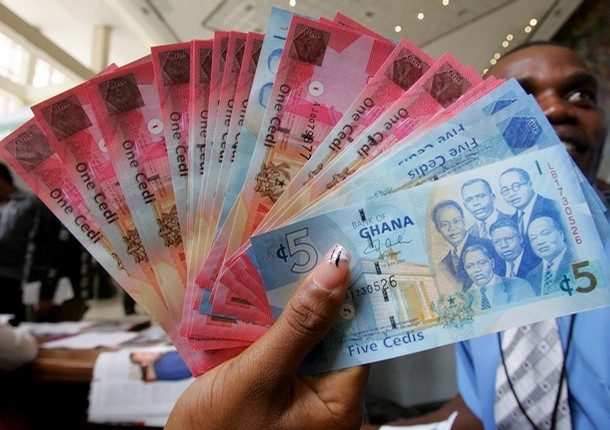 The new minimum wage will take effect from January 1, 2023. The Committee concluded on this new wage after a meeting held on Wednesday, November 16, 2022.

The Tripartite Committee said in arriving at this new wage, it took into account the current economic challenges, cost of living, sustainability of businesses and desirability of attaining a higher level of employment, as well as the need for rapid restoration of macroeconomic stability.

It also recommended that the new minimum wage should be tax exempt. It is expected that effective January 2023 all institutions or organizations that flout the revised wage will be sanctioned in accordance with the law. JUST IN: No Way, I Won’t Allow You To Do This To Me -Vice President Dr. Bawumia Finally Issues Strong Message Over Dr. Charles Adu Boahen’s Brouhaha -Check Statement Slashing fuel allocation for MMDAs, SOEs a step in the right direction
28 mins ago

Slashing fuel allocation for MMDAs, SOEs a step in the right direction

Gov’t laments over 60% base pay demand by Organised Labour

Why Nana Ama McBrown, A Plus, Mr Logic and Afia Schwar were convicted for contempt of court
1 hour ago

Why Nana Ama McBrown, A Plus, Mr Logic and Afia Schwar were convicted for contempt of court