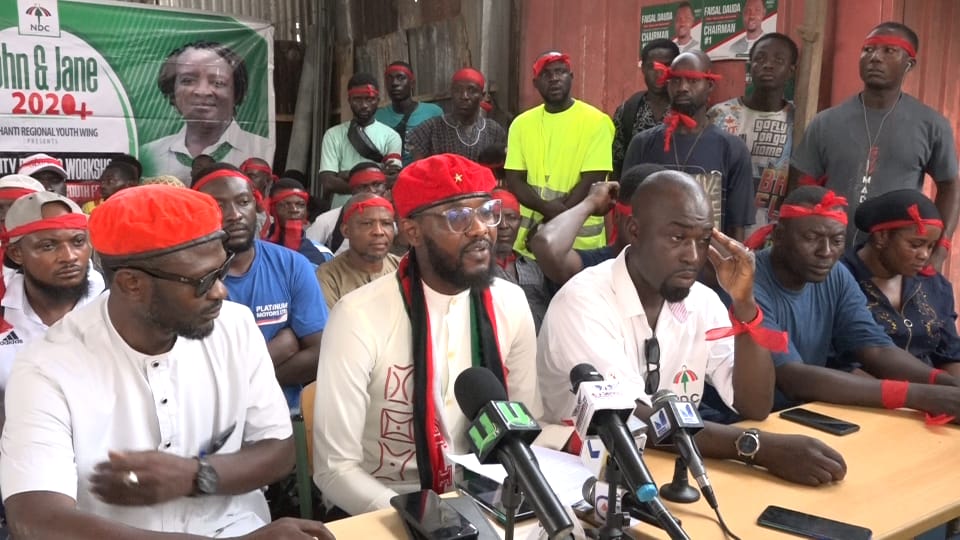 The Minority Caucus in Parliament is expected to meet with the leadership of the National Democratic Congress on Tuesday, January 31, 2023, to settle some differences over the recent reshuffle.

As a result of the reshuffle, MP for Tamale South, Haruna Iddrisu, MP for Ketu North, James Klutse Avedzi and the MP for Asawase, Muntaka Mubarak, lost their positions as Minority leader, Deputy Minority leader and Minority Chief Whip respectively.

They have been replaced by the MP for Ajumako-Enyam-Essiam, Dr. Cassiel Ato Forson, MP for Ellembelle, Emmanuel Kofi Buah and MP for Adaklu, Kwame Agbodza as Minority leader, Deputy Minority leader and Minority Chief Whip respectively.

In an interview with JoyNews, the National Chairman of the party, Johnson Asiedu Nketia justified the reshuffle as part of the strategic restructuring of the party, from the grassroots level to the flag bearer to better position the party for victory in the 2024 elections.

However, the reshuffle has met stiff opposition from some 60 NDC MPs who say they were not consulted about the changes.

Reacting to this, the new executives have stressed that the “legitimate concerns by colleagues have been duly acknowledged.”

In a statement signed by Kwame Agbodza, the Minority Chief Whip, the newly appointed leadership revealed that a cordial and fruitful meeting had been held with the outgone Minority leader, Haruna Iddrisu and that a meeting has been scheduled for Thursday morning between leadership and party executives at the party headquarters.

“That the party leadership led by the National Chairman has agreed to meet our entire caucus on Tuesday next week, specifically on the 31st of January, 2023,” the statement added.

In the meantime, aggrieved NDC MPs who have been calling for a meeting on Thursday, have been advised to suspend their plans and await Tuesday’s meeting.

“We are all committed to party unity and respect for our Caucus. Let’s close ranks and work together to meet the expectations of the struggling Ghanaian people being suffocated by the cruel and corrupt Akufo-Addo government,” the statement concluded.