NDC MPs express surprise at changes in their Leadership 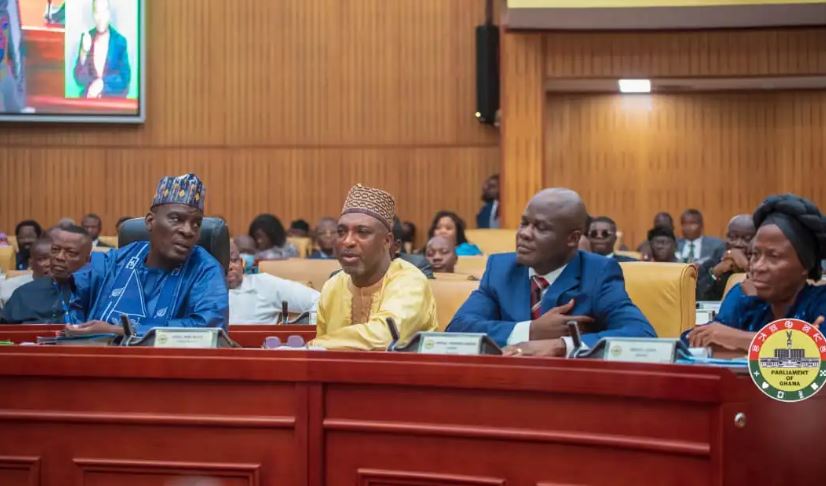 Most of the Minority NDC MPs, the Ghana News Agency (GNA) interviewed on the development, said it was news to them and therefore, declined to make any further comments.

Dr James Klutse Avedzi, the NDC MP for Ketu North and outgoing Deputy Minority Leader, in his response to the GNA indicated that he was currently outside Ghana.

However, Mr Ahmed Ibrahim, MP for Banda and Madam Comfort Doyoe Cudjoe-Ghansah, MP for Ada have been retained as First and Second Deputy Minority Whips. Fire has gutted 3 houses in the Kwadaso-Siloam community in the Ashanti region. Residents say …