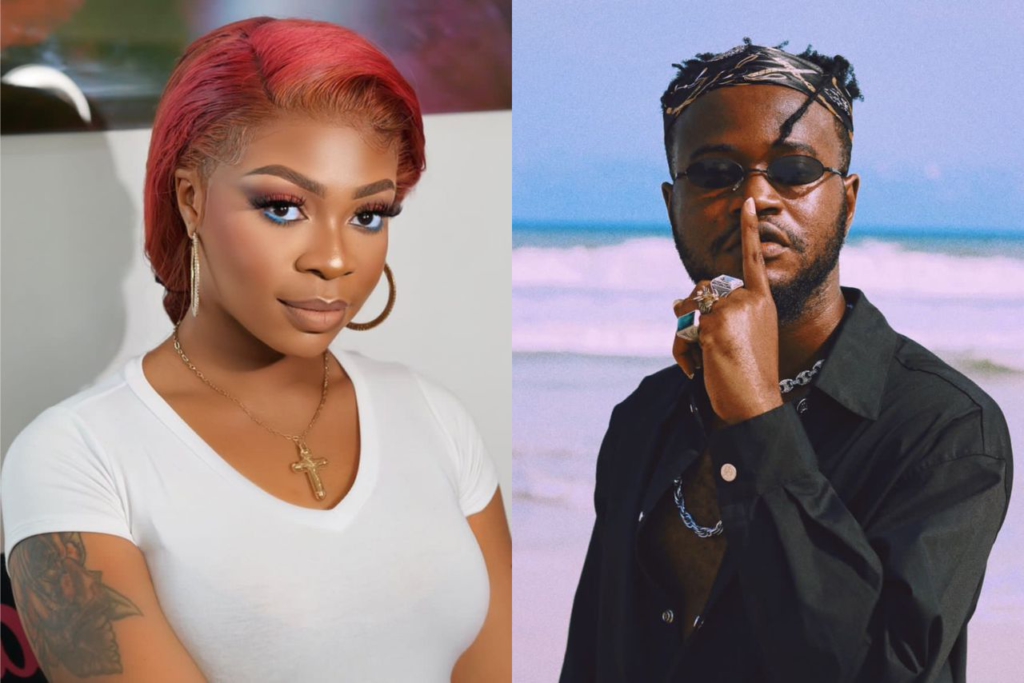 De Holy Empire’s Emperor, Nautyca has joined forces once again with Michy for yet another banger dubbed, ‘Good Feeling’.

This would be their third record together and fans are getting uneasy and demanding for an entire EP as they’ve gotten hooked to the addictive ‘soundgasm’ they produce together.

Just as the title goes, it’s geared up to give the listener an instant boost of dopamine – the good feeling hormone, by the time you are knee-deep into the song.

Produced by SkyBeatz, the calypso-infused dancehall rhythm will get you upbeat and jamming in no time as Michy adds her flavor of a catchy Jamaican patois hook to Nautyca’s well-structured Twi verses.

So far, the duo have been adjudged the ‘tag team of the year’ on social media with Michy saying “if this isn’t your Christmas banger, then we don’t know what is!”

Some of the artist who passed through the show last year were Empress Gifty, Lil Win, Prince of Buk Bak fame, Kelvyn Boy and Patapaa among other notable musicians.