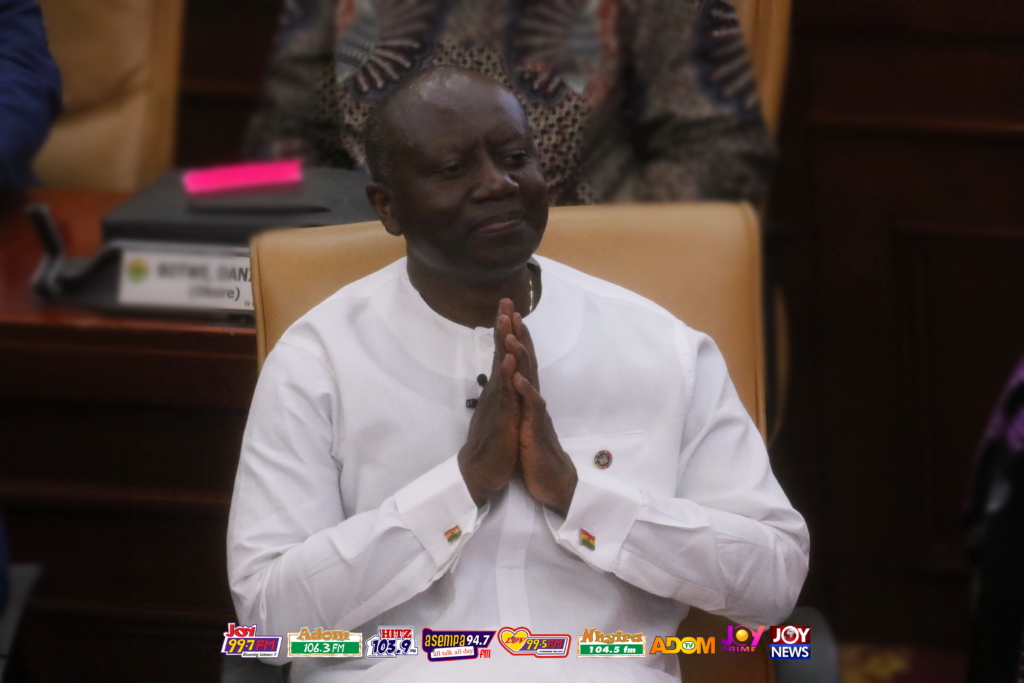 The Minority in Parliament has not been able to succeed in their attempt to remove Ken Ofori-Atta from office.

The censure motion against Finance Minister failed to meet the required number of votes required to succeed.

The motion, which was debated on Thursday and subsequently voted on, had only the Minority members being present to vote.

All 136 Minority MPs took part in the secret vote to pass the censure motion.

The Majority members walked out minutes before the voting commenced.

The NPP MPs described the Minority’s action as one in futility and not adhering to the Constitution as their numbers lack the constitutional mandate to form a quorum.

Speaker of Parliament, Alban Bagbin ruling on the vote said the Minority MPs did not meet the Constitutional threshold of 183 MPs, thus two-thirds of members of the House.

“In accordance with article 83(1) which reads; Parliament may by a resolution supported by not less than two-thirds of all the MPs pass a vote of censure on the Minister for State. Following the terms of Article 82 (1) the vote is accordingly lost,” he said on the floor.