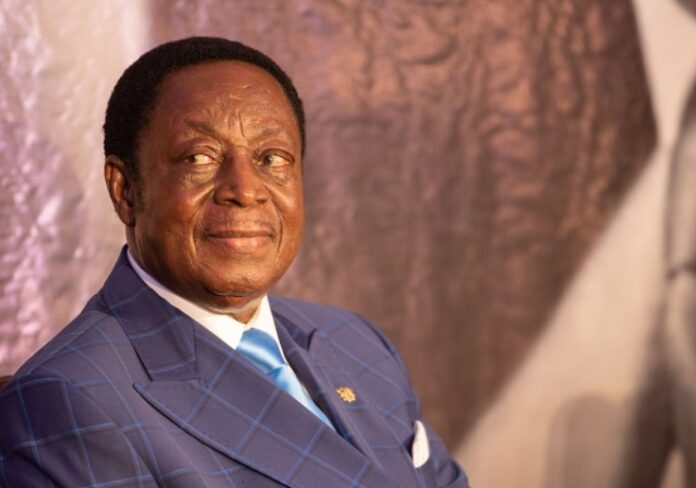 A former Finance Minister, Dr. Kwabena Duffuor has downplayed claims that the economic achievements recorded under the Mills presidency were under the leadership of John Mahama as head of the economic management team.

According to him, the late president set up an economic advisory council which took major decisions on the economy which did not include the then Vice President, John Dramani Mahama.

“John Mahama was not part of the economic advisory council when I was finance minister,” the former Bank of Ghana(BoG) governor told sit-in host Naa Dedei Tettey on Morning Starr on Starr 103.5 Fm.

Ghana’s economy in 2011 performed well as the country made gains in the consolidation of its fiscal stabilisation plan. The economy registered a GDP growth rate of 14.5% in 2011.

The strongest performance came from the mining and quarrying sub-sector, which included petroleum,
which grew by 225.4 % as compared with 7% in 2010.

Meanwhile, the former Finance Minister has made it official that he will be seeking to lead the National Democratic Congress (NDC) as its flagbearer in the 2024 election.

According to the former Finance Minister, he is prepared to contest for the Flagbearship position of the party when nominations are opened. Romance: Three parts of a lady she expects you to touch but won’t tell you
18 mins ago

Romance: Three parts of a lady she expects you to touch but won’t tell you

I sold my virginity to a fetish priest, now my vagina is ‘rotten’ – Confessions with Ms Nancy
55 mins ago

I sold my virginity to a fetish priest, now my vagina is ‘rotten’ – Confessions with Ms Nancy