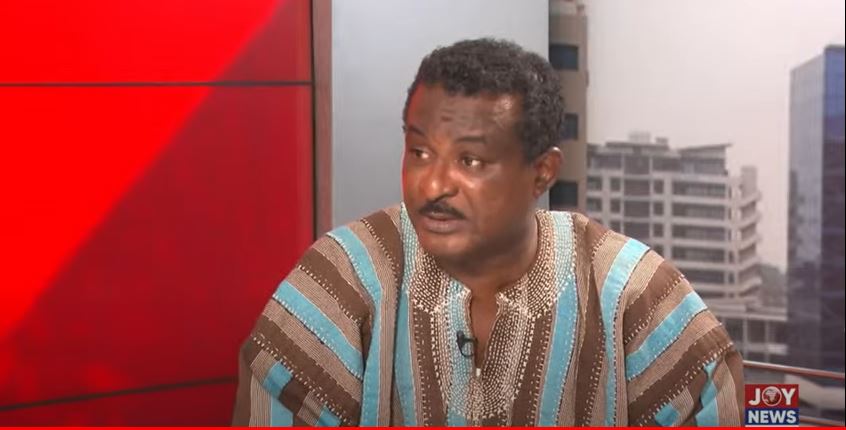 A Ranking Member on Parliament’s Privileges Committee has alleged that the International Monetary Fund (IMF) is developing cold feet over government’s quest for a bailout.

Speaking in an interview on JoyNews’ The Pulse on Monday, George Kweku Ricketts-Hagan explained that his assertion is due to the delay of the IMF’s team visit to the country.

“They were supposed to be here some time ago, they didn’t come. They showed up recently so that tells you that they are getting a cold feet.

“It is like a marriage they don’t want to enter but for some reason, I don’t know if it is out of pity or whatever, they still want to marry us,” he said.

Mr. Ricketts-Hagan noted that the Finance Minister’s initial stance not to seek assistance from the IMF is also a factor.

He also cited President Akufo-Addo’s appeal to the Majority MPs to give the Finance Minister, Ken Ofori-Atta time to secure a deal with the IMF before he is dismissed.

This, according to him, indicates some sort of uncertainty in the IMF deal implementation.

“…The person you are negotiating with might not be the person who will end up implementing what he is agreeing on. So what about if a new Finance Minister comes in and says the deal is not a good one, therefore he needs to renegotiate it, where does that lead you?” he queried.

Meanwhile, Fitch Solutions has maintained that Ghana will reach a staff-level agreement with the International Monetary Fund (IMF) by the first quarter of 2023.

This will mean that the country could secure a programme from the Fund by the end of quarter 1, 2023 or the second quarter of 2023.

Some economists and experts anticipated that the country could reach a staff-level agreement with the Fund before the end of 2022 to pave way for a programme by the first quarter of 2023.

But in its latest paper on “Division within Ghana’s Ruling Party to Weigh on Political Stability”, the international research firm also said should the Finance Minister, Ken Ofori-Atta, be replaced, negotiations with the IMF would likely remain largely unaffected.

“While Ofori-Atta remained opposed to an IMF bailout – we believe that he would take a more accommodative approach towards negotiations with the Fund. As such, we believe that a change of Finance Minister would most likely not impact the timeline of IMF negotiations and we would retain our view that a staff-level agreement will be reached in Q123 [quarter 1, 2023]”, it explained.

Previous I lost vision in one eye due to medical negligence – Victim recounts
Next Playback: NDC outlines modalities ahead of 10th National Delegates Congress