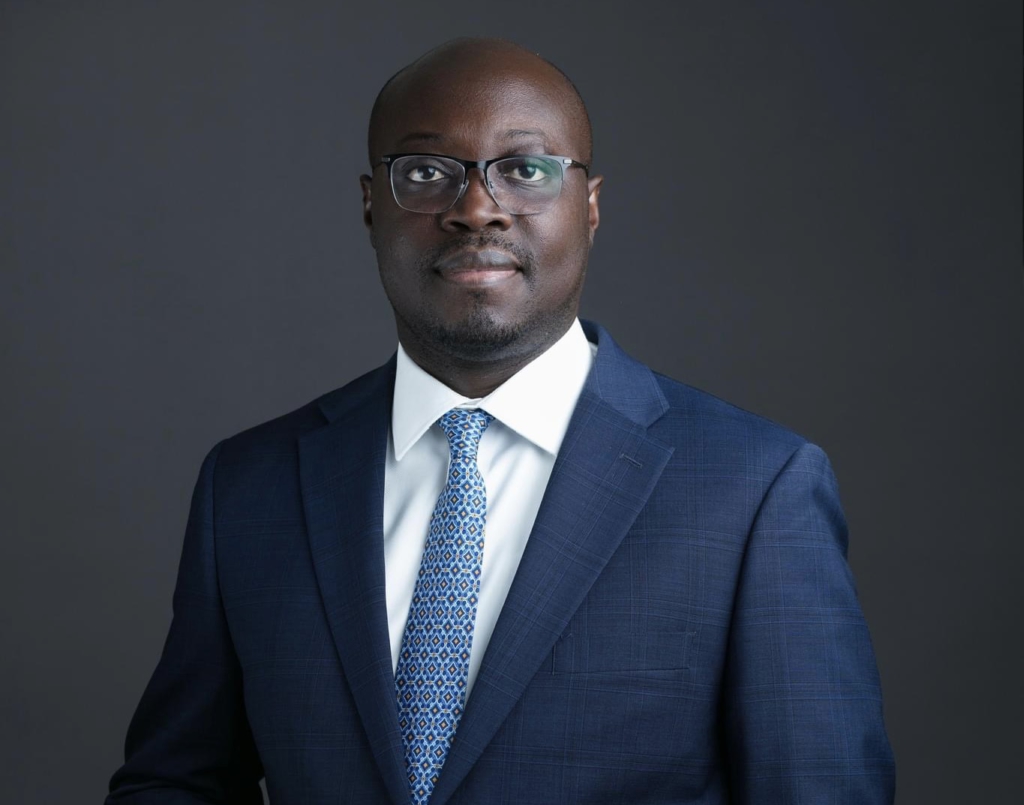 Dr Cassiel Ato Forson has assured that he will discharge his duties as the leader of the Minority caucus in Parliament with high integrity and unwavering dedication.

According to him, he can only do this with the support of his colleagues and the National Democratic Congress (NDC) party.

Dr Ato Forson in a Facebook post on Thursday, January 26, said he has held “positive conversations” with the former Minority Leader, Haruna Iddrisu.

The Ajumako Enyan Essiam MP thus thanked the party leadership for the confidence reposed in him.

He added that it’s an honour for him to lead an “illustrious and gallant caucus in Parliament.”

“I am also deeply grateful to colleagues, the rank and file of our party and the Ghanaian people for their profound support and solidarity.

“I have held fruitful and positive conversations with my senior brother Haruna Iddrisu. I commend him for his admirable stewardship when he was granted the opportunity by our party’s leadership.

“As a leader, it will be my duty to represent our collective goals with unwavering dedication and high integrity,” he posted.

The party on Tuesday, January 24, informed the Speaker of Parliament about a change to its leadership in Parliament.

According to the party, the decision is in the best interest of the party.