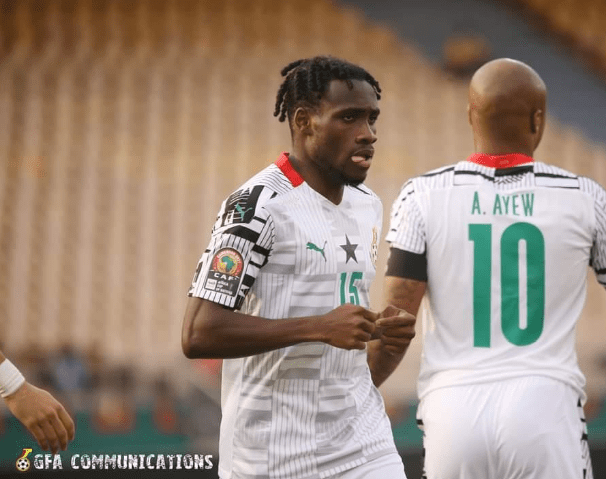 Joseph Paintsil has admitted being omitted from the Black Stars squad for the September friendlies was not a worry for him.

The 24-year-old, despite starting the season strongly was left out of Otto Addo’s list for the games against Brazil and Nicaragua in France and Spain respectively.

Despite outrage from Ghanaians over the Genk forward’s omission, the player revealed he was not perturbed as he has been informed earlier.

“For those who are fighting for me being a good player, that I was not part of the team, they are also saying it because of their point of view, what they have seen, heard and watched,” he said on ‘Star Connect’.

“They are the ones who are going to justify not me [because] I’m just a body doing everything for myself to concentrate on football.

“With me not being part of the Brazil and Nicaragua games, I was never worried. I had a call [from Otto Addo] and I was told I wasn’t part of the team so it’s not something that I am worried about. Any moment I will be called to represent my nation I will always be available to take part in the team at every tournament.”

Paintsil has continued his stellar performances as he has already surpassed his goal tally and assist tally from last season.

HIV Patient Transferred From Dubai Needed A Ventilator To Live -