A renowned broadcaster, known in the media circles as the “Grand Master” and current Director of Communications at the Melcom Group of Companies, Mr. Godwin Avenorgbo has revealed he is the brain behind the introduction of radio, and television (TV) morning and breakfast shows in Ghana.

Mr. Avenogbo made this revelation when he took his turn on the Bold, the Beautiful, the Ugly, and the Maverick (BBUM) Show, a current affairs programme airing on GTV.

The Grand Master explained he developed the concept (radio and TV morning and breakfast show) after his study trip to Atlanta, USA, and South Africa. 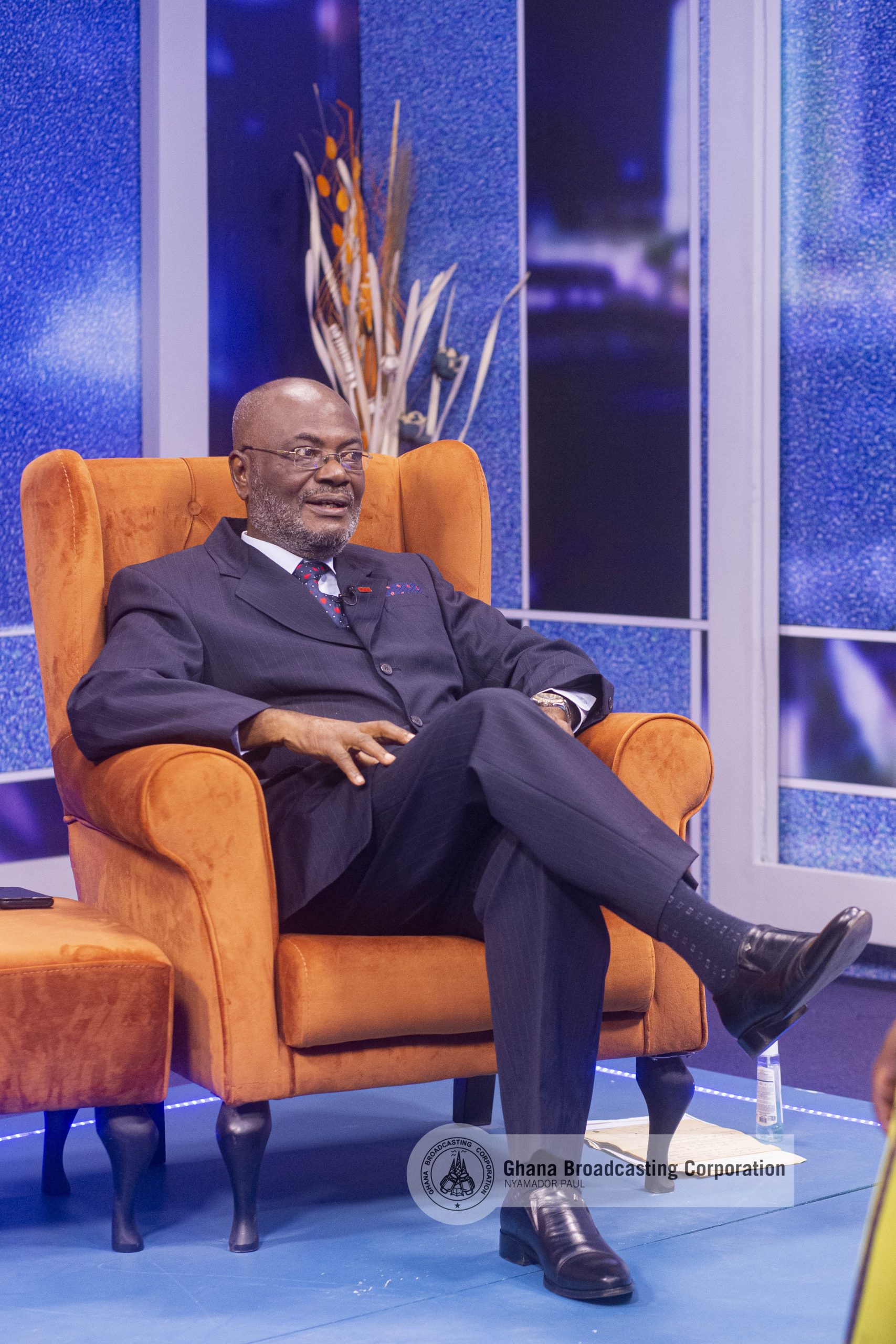 “I wrote a document which set up the system which now operating on radio and TV, the morning show and the breakfast show. I can show you the documentation, I have it here.” He told the hosts of the BBUM show, Kafui Dey and Thelma Tackie.

“When I was going to Atlanta, I recorded what happened from the Kotoka International Airport to my lodging place in Atlanta, USA. I wrote a whole book and included that in my report when I came back to GBC in my recommendations, “the renowned broadcaster said.

He explained further that his immediate boss told him after presenting the report to him that the director of GBC, will not read such a voluminous report. But he (the Grand Master) was later sent to South Africa to go and understudy the Emperorism in South Africa, where lots of transformation was ongoing.

“My boss in his argument said, if you go to America for this short period, come and write this to me, go to South Africa, where there is a transformational issue going on there, come and write it for me to understand, and I went there, I came back, and I wrote extensively on the system the same way I did on my America trip, then I sent the thing to him.” The Grand Master disclosed. 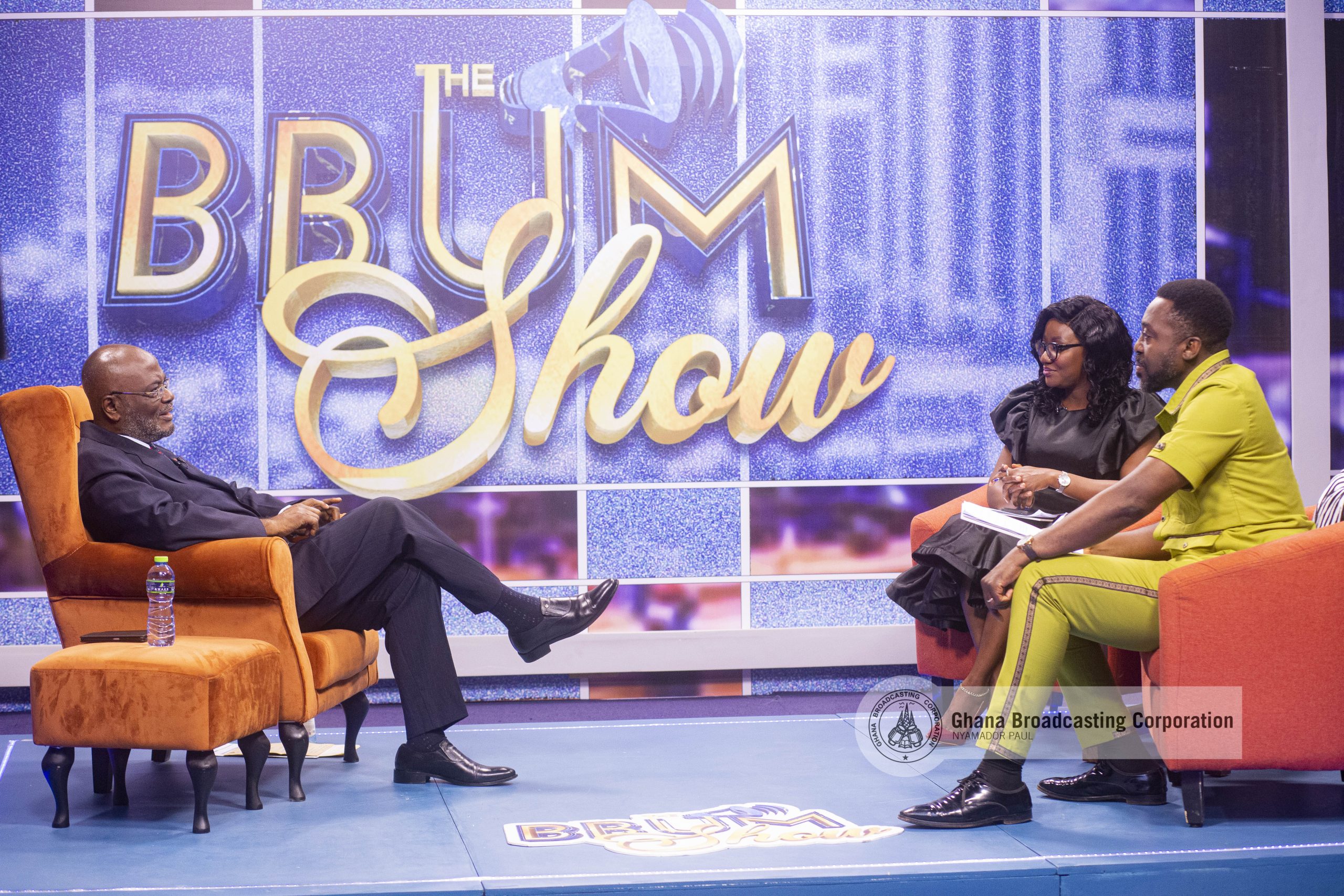 The director called my boss and he was like I wasn’t fair to Godwin, the Emperorism is similar. Can we do something about this? Tell him I’m sorry about it. Let him come and see me. So I went to see him. He narrated.

“He said to me, I gave you the green light. Try to initiate some changes to conform to these standards that you have gone to see. I did and the result was amazing, one of them is the radio and TV morning and breakfast show it’s been run on the Ghanaian airwaves,” He reiterated.

OPPO RENO8 INDIA LAUNCH SET FOR JUNE, EVERYTHING WE KNOW SO...