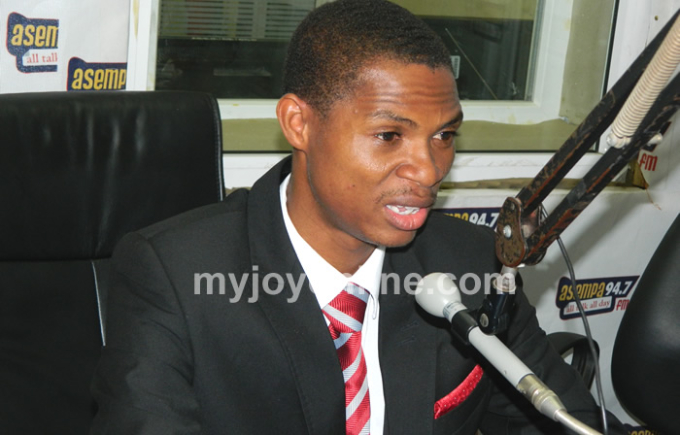 Member of Parliament for Madina, Francis-Xavier Sosu has dismissed reports of his arrest for alleged ‘reckless and inconsiderate driving’.

Some news portals on Friday reported that the MP was arrested on Thursday, November 3 for driving in the middle of the road around the Airport in his V8 vehicle.

The report added that the legislator has been charged to appear in court.

“I have not been arrested nor under Arrest. The reports making rounds are not entirely accurate. I was cited for traffic offences yesterday, Thursday, November 3 2022 on my way from Parliament to an event in the Constituency,” he wrote on his Facebook timeline.

He stressed that he has already dealt with the matter in a La court and currently performing his duties as an MP.

“It seems to me that the news of my arrest is more important to the Ghana Police Service than their core mandate. For instance, how many persons were cited for traffic offences yesterday?

How many of them are in the news? Please, let’s get serious as a country!” the Madina MP added.

I have a calling to be a preacher - Yul Edochie I’ll offer myself to lead NDC as flagbearer – Duffour Are these supposed to be teachers of our students? Ah. . .well Pleasant Medical Centre @ 1; from Ashaiman to the world!

Ghana shall be back on the way to prosperity – Akufo-Addo

Behind the voice: An interview with TikTok’s text-to-speech actress
22 mins ago

Behind the voice: An interview with TikTok’s text-to-speech actress