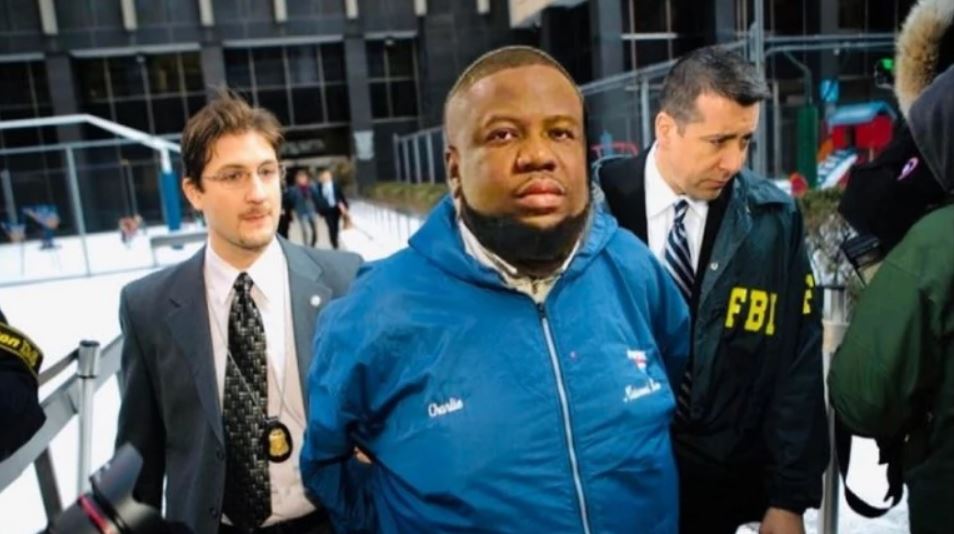 Ramon Abass, popularly known as Hushpuppi has been sentenced to 11 years for internet fraud and money laundering.

Considered by some as a socialite, this once highly entertaining and controversial personality has finally been dealt a sentence after months of a seemingly lethargic legal proceeding.

The United States Central District Court in California sentenced Hushpuppi to 11 years but disclosed that he would only be jailed for 9 since he has already done 2 years thus far.

Hushpuppi was arrested in June 2020 by Dubai’s police force in the United Arab Emirates, over an extensive fraud scheme that has robbed victims of their money in the U.S, Qatar, the United Kingdom, and other places.

11 other suspects were taken in before he was quickly extradited to the United States and handed over to the American Federal Bureau of Investigation.

It was widely believed that his luxurious lifestyle which he flaunted on social media led to his arrest. However, the same content he put out made him a social media sensation.

He hit notoriety status after his arrest, and more people took an interest in him, with some references made in pop culture and rights to his story being sought after by Nollywood.

Following his arrest, he pleaded guilty to defrauding several people and institutes and pleaded with US Judge Otis Wright to give him a light sentence, and not send him back to Nigeria.

He was said to have been very cooperative with the police during the investigation following his arrest and was said to be on his best behavior scoring high in cleaning activities while in prison.

It is unclear which jail he would be sent to, but he has spent the last two years at the Metropolitan Correctional Centre in Chicago, Illinois.