Health professionals in Bawku living in fear amid renewed clashes 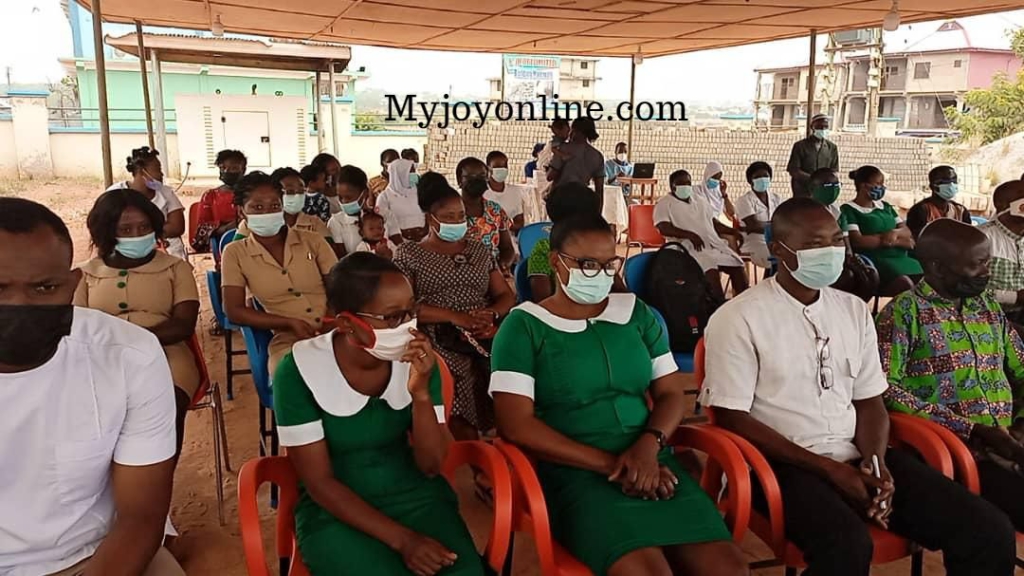 Nurses and Midwives in the Bawku municipality in the Upper East Region are living in fear for their lives in the wake of renewed gun battles.

The current clash in the municipality allegedly left an unspecified number of people dead, a development the Public Relations Officer of the Union of Professional Nurses and Midwives Ghana (UPNMG), Issah Awuni Sulley said has made it difficult for health workers to go about their daily activities.

“Health professionals in the Bawku municipality are living in fear because nurses and midwives find it difficult to move on with their daily activities.

“For instance, once a nurse is supposed to go for a night shift, it makes it difficult for her shift because of the fact that a stray bullet can hit him or her at any point,” he said.

Speaking with JoyNews on Wednesday, Mr. Sulley explained that the Bawku district was fast becoming a ghost town because people have fled for fear for their lives.

He explained that the clash has also affected the cost of living of the nurses in the municipality because nurses now pay more for transportation since the demand for tricycles has increased.

“Then it increases our cost of living as health professionals in Bawku municipality because they have increased the fares of the ‘Can Do’ because motorbikes are banned so the only means now is ‘Can Do’ so we spend a lot actually on transport,” he lamented.

Issah Awuni Sulley is hoping for an amicable solution to the violence before the clashes escalate.

It would be recalled that on December 19, an unspecified number of people were reported killed on Sunday while others sustained various degrees of injuries in a renewed chieftaincy clash at Bawku.

The Ghana News Agency reports that the violence erupted after the alleged killing of an old man and his son at Natinga on Saturday.

The old man was shot dead at his home while his son died later on Sunday. This led to sporadic shooting within the Bawku township leading to casualties.

The Bawku township for months now has experienced recurring curfews by the Ministry of the Interior due to the restart of the conflict in November, 2021.

The Upper East Regional Security Council further placed a ban on the wearing of smocks, riding of motorbikes and operation of tricycles in the community.

In October 2022, REGSEC temporarily lifted the ban on the operations of tricycles after residents continuously lamented the lack of transportation to workplaces.