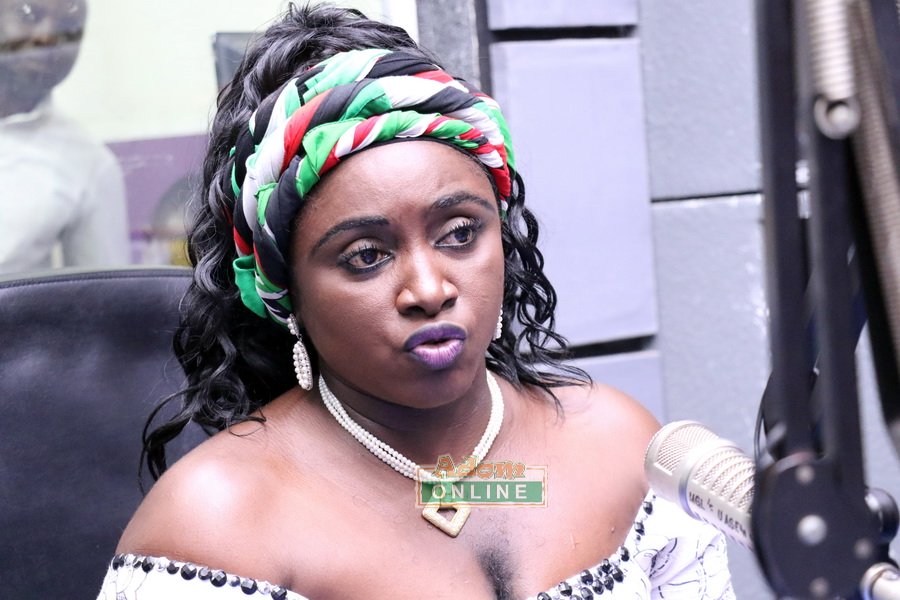 Madam Mimi believes Kate Gyamfuah of the NPP has demonstrated great leadership in leading the Women’s Wing across the nation.

According to her, statistics rightly prove that women’s votes increased in the last election which made the NPP government retain political power.

“Our mother Kate Gyamfuah worked against the same person during the last election. We all witnessed her abysmal performance as a failed national women organizer for NDC and a Parliamentary candidate for Tano North.

“Her constituency even rejected her, it is only the NDC that Ghanaians as of today know they are not a better alternative that will re-elect Dr Bissiw to marshal women. She is the same old Bissiw we know. Dada no a,” she asserted.

She made these remarks while addressing journalists at an orientation programme in the Kwadaso Constituency led by the Women’s Organizer Madam Jenet Awuah last Sunday.

As part of efforts to get in touch with every woman in NPP, Madam Kate Gyamfuah has authorised all constituency women leaders to organise an orientation workshop for all polling station women organizers in their constituencies.

Madam Mimi, therefore, thanked participants for showing up in their numbers to listen to what their leaders had to tell them and also to acquire knowledge to help the constituency women organizer and other executives to achieve the target of the Party which is to Break the 8.

She encouraged them to continue working harder for the sake of the party and talk to their community members about policies of the NPP government that have helped the poor in society.

Miss Duah further asserted that the party can only fulfil the Ghanaian’s expectations and individual needs if only the party stays in power for a longer period.

“Let’s all work hard to support our Constituency women organizer by talking about the party’s programs and policies to our neighbours. The party cannot satisfy everybody at the same time unless we work hard to keep the party in power for a longer period.

“You did not get the positions by chance, the people trusted and voted for you or gave you the mandate with the other executives to win political power,’ she urged.

The Member of Parliament for Kwadaso Constituency, Dr Kingsley Nyarko, the constituency executives, and many more dignitaries were in attendance to empower and support the women in the constituency