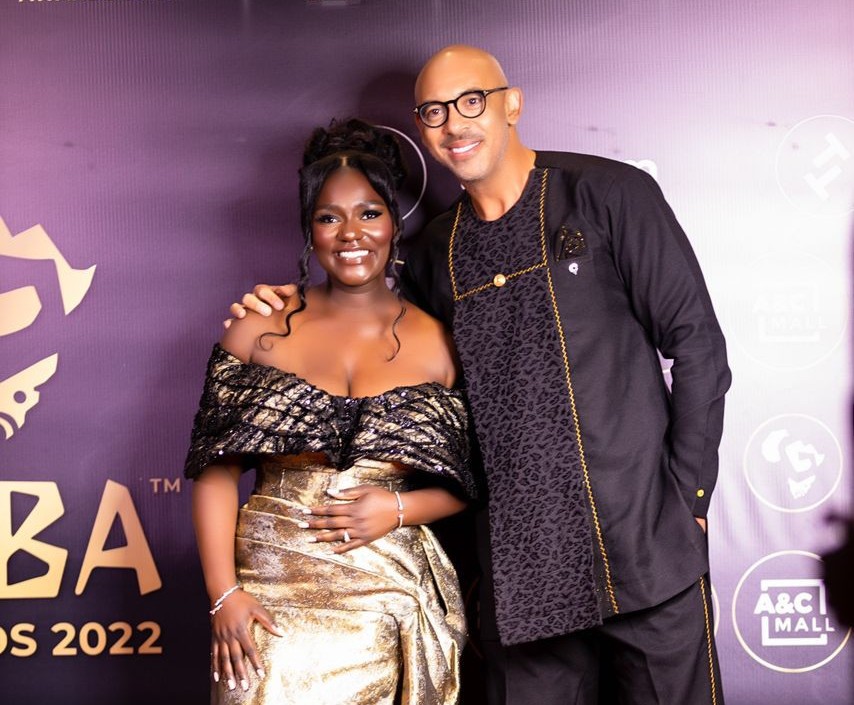 Grow Unite and Build Africa (GUBA) will host the ‘Africa Nominee Brunch’ in California on Saturday, February 4, 2023, to celebrate African artists nominated in various categories for the 65th Grammy Awards.

The brunch is scheduled to take place on the eve of the 2023 Grammy Awards, which is slated for Sunday, February 5, 2023.

Speaking on the reason to honour the nominees before the central Awards, GUBA Enterprise’s Founder and President, Lady Dentaa Amoateng MBE, said, “GUBA’s vision to continuously shine a positive light on Africa and the continent’s contribution to global music development has been phenomenal.

“African music has been taking centre stage, and the recent nominations have further proven that the world is paying attention to the sounds coming from the continent.”

GUBA maintains it is noteworthy that more artists from mainland Africa are being recognized on the Grammy stage.

“This is a major motivation for every African musician to reach the pinnacle of their career using the nominations as a possibility for global recognition. It’ll be exciting to see all the honorees and how their hard work has paid off.” the GUBA Chief added.

During a visit to Ghana in September 2022 upon invitation by GUBA, Mr Mason Jr. said the Grammys were considering an Afrobeat category, as he confirmed that he had been meeting essential decision makers in the genre to explore the possibility.

Key partner for the brunch ceremony is the KGL Group.

All formal enquiry of the upcoming event is handled through admin@gubaawards.co.uk

About the 65th Grammy Awards

The 65th instalment of the Award show will take place at the Crypto.com Arena in Los Angeles, California, in the United States of America.

Previous One Day: Chief One starts the year with new single
Next Your 2014 Help made my story possible – Lecturer Reminds Inusah Fuseini for US PhD Rescue