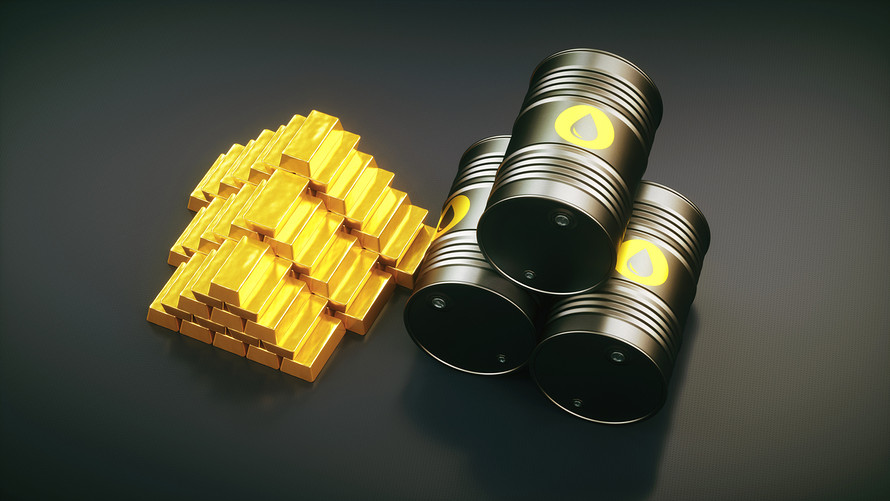 The government says it is negotiating a gold-for-oil barter deal to address using the country’s “dwindling foreign exchange reserves” to procure oil products.

Vice President Dr Mahamudu Bawumia disclosing this on his Facebook page on Thursday, said, “The barter of sustainably mined gold for oil is one of the most important economic policy changes in Ghana since its independence.”

He said the government expects “this new framework to be fully operational by the end of the first quarter of 2023.”

There has been a recent hike in petroleum products including diesel and petrol. The price of diesel went up to more than GH¢23, while the price of petrol shored up to GH¢18.

The Executive Secretary of the Chamber of Petroleum Consumers (COPEC) explained that the rise is due to the increase in taxes on petrol to around 422% within the year.

He noted that the National Petroleum Authority (NPA) should not be blamed for the increase in prices; instead, he believes it is due to mismanagement by the government.

Mr Amoah, therefore, implored the government to minimise the increase in petroleum taxes, saying it may lead to the loss of jobs in the petroleum sector.

On his part, the Public Relations Officer of NPA, Mohammed Abdul-Kudus, said the increment in prices should be blamed on the cedi depreciation and not taxes.

Perhaps hope is on the horizon.

The Vice President said, “To address this challenge, government is negotiating a new policy regime where our gold (rather than our US dollar reserves) will be used to buy oil products.

“The barter of sustainably mined gold for oil is one of the most important economic policy changes in Ghana since independence.”

He added, “If we implement it as envisioned, it will fundamentally change our balance of payments and significantly reduce the persistent depreciation of our currency with its associated increases in fuel, electricity, water, transport, and food prices.”

Dr Bawumia explained that “This is because the exchange rate (spot or forward) will no longer directly enter the formula for the determination of fuel or utility prices since all the domestic sellers of fuel will no longer need foreign exchange to import oil products.”

According to him, “The barter of gold for oil represents a major structural change. My thanks to the Ministers for Lands and Natural Resources, Energy, and Finance, Precious Minerals Marketing Company, and the Governor of the Bank of Ghana for their supportive work on this new policy. We expect this new framework to be fully operational by the end of the first quarter of 2023.” 2023 budget has no future for Ghanaian university students – USAG

Nurses at Manhyia hospital back at post after suspension of strike