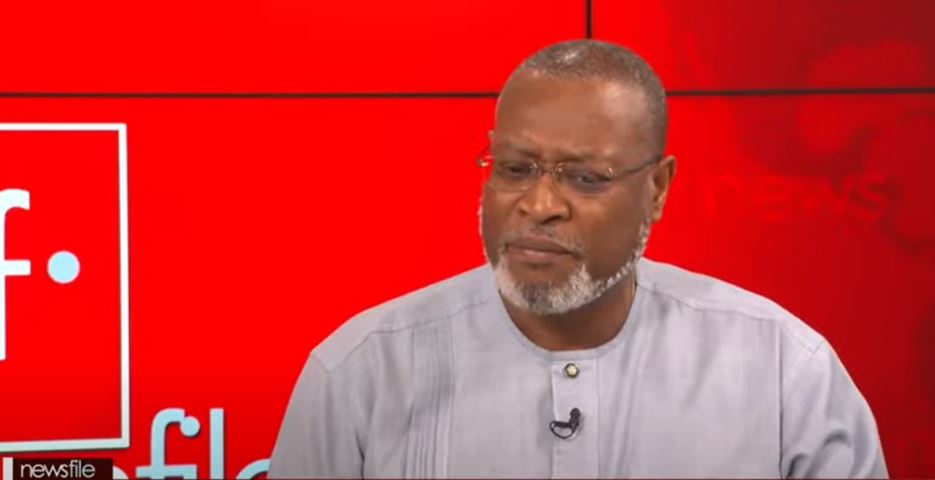 The Director of International Relations of National Democratic Congress (NDC), Alex Segbefia says the government is playing down the significance of the current economic crisis the country is facing.

The former Minister of Health said this is even a big problem for Ghanaians.

According to him, admitting the problem is the first step to addressing same.

Engaging in a panel discussion on JoyNews’ Newsfile on Saturday, Mr Segbefia said the government has blamed everyone and everything except itself.

He insisted that the government must be blamed largely for the situation the country faces currently.

“I despair even those I have hope for my country because the government still haven’t got. They are actually playing down too much what is going on in the country.

“Yes, it is right to speak and pain a picture but the big problem with the picture they are painting is that the starting point is lack of accepting that they have played a point in where we are,” he said.

Prices of fuel, goods and services have rapidly soared in the last few months, plunging several households into poverty.

Recently, international ratings agencies have downgraded Ghana’s economy to reflect the country’s inability to fix its liquidity and debt challenges.

With limited access to the international financial markets and challenges with domestic revenue mobilisation to rescue the situation, Ghana has now turned to the International Monetary Fund (IMF) for a $3 billion bailout.

However, President Akufo-Addo addressed the nation on Sunday, October 30, about measures his government was taking to curtail the current economic crisis, hinting at government possibly securing a deal with the IMF by the end of the year.

According to him, the country is likely to arrive at an agreement by December to get the crucial bailout it seeks.

Amidst the general economic difficulties facing Ghanaians, the President in the address to the nation on Sunday insisted that the government is committed to ensuring that the economy is back on track.

Leadership is about empathy, Mr President - I’ve not been reckless, motion to remove me weightless – Ofori-Atta Minority MPs will be present for budget presentation