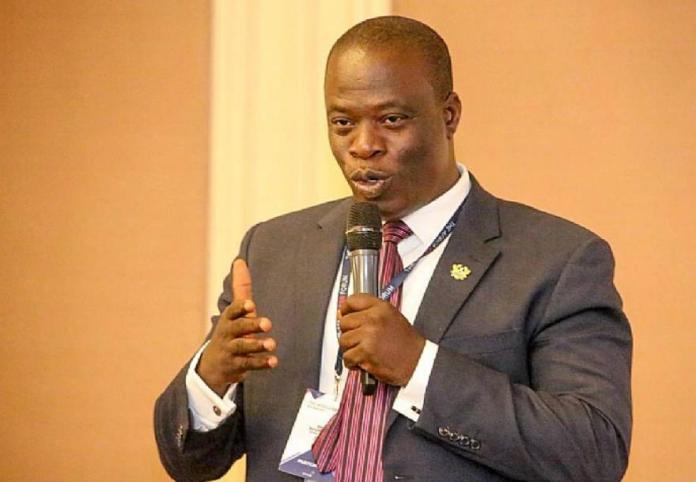 The Minister of Employment and Labour Relations, Ignatius Baffour-Awuah, says the Government has commenced the process for the determination of the 2023 National Daily Minimum Wage by the National Tripartite Committee.

“Mr. Speaker, the negotiations are ongoing, and we will update the House when we are done,” he said.

“We are negotiating and the time will be determined when we update the House. I want to believe we will be able to finish before the budget is read.”

Mr Baffour-Awuah disclosed this on Tuesday on the floor of Parliament in response to a question by Mr Seidu Issifu, the Member of Parliament, Nalerigu/Gambaga, whether the government had plans to review the daily minimum wage of GH¢13.53 upwards to cushion the citizens in these times of economic hardship.

The National Tripartite Committee (NTC) increased the minimum wage to ¢13.53 following the conclusion of negotiations on the determination of the minimum wage in respect of 2021 and 2022 at its meeting on Thursday, June 3, 2021, in Accra.

At the end of the meeting, it was concluded that for the year 2022, the minimum wage would be pegged at GH¢13.53, an eight per cent increment on the 2021 figure.

A press statement announcing the new rates said the committee noted that the Covid-19 pandemic and its attendant economic hardships strongly influenced the percentage increment in the national daily minimum wage rate.

“In determining the new rates, the NTC took into account the impact of the Covid-19 pandemic on the national economy, cost of living, sustainability of businesses and the desirability of attaining a high level of employment,” it said.

Energy no longer luxury but a right - Opoku Prempeh at COP27