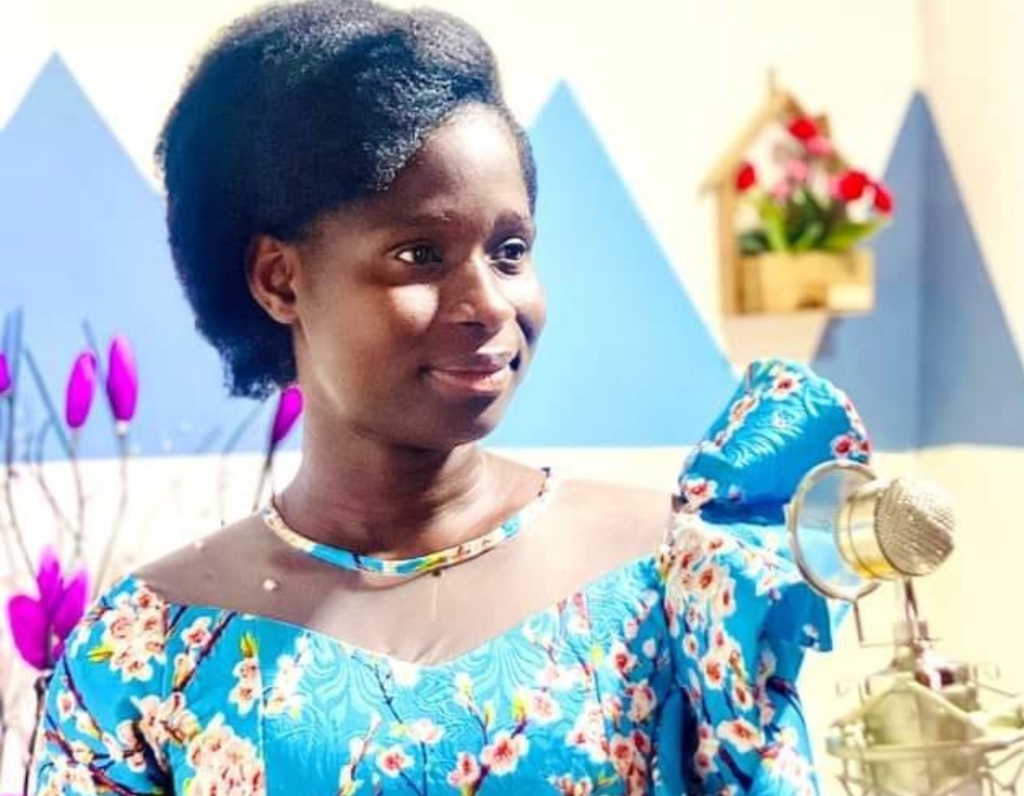 According to her, the Yesu Adi Nkunim (Jesus is Victorious) album sums up her life after she accepted Christianity wholeheartedly, adding that, Christ has being the beacon in her struggles in life.

“My first album is set to shake up the music industry. I have been inspired beyond the ordinary to curate these songs. Yesu Adi Nkunim means no evil can stand our prosperity in life. Christ is with us and for us all,” she said in an interview.

Meanwhile, the gospel singer has dropped visuals for Wadi Nkunim, one of the songs off the album and it is steadily garnering numbers on social media.

Interestingly, Aba before she accepted Jesus Christ in 2012 was known to be a dancer (Chorographer), where she featured in some secular music videos like King William’s Afia that featured Kofi Nti and Voltage.

Talking about her encounter with the gospel, Aba Okyere said she encountered serious challenges on her trip to Berlin, which led her to give her life to Christ.

She later joined the evangelism team and became a teacher to the junior youth class at the Presbyterian Church in Berlin, Germany. 25 Years of Relevance: Okyeame Kwame on transiting from commercial to indigenous songs No reason given for dropping Schlupp, Painstil