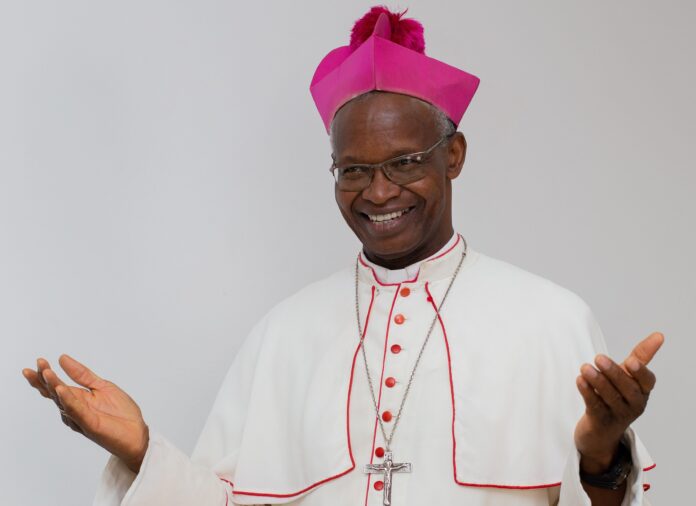 He was the former Bishop of the Catholic Diocese of Wa and later named Cardinal in May by Pope Francis I.

In an official communication issued by the Secretary General of the Missionaries of Africa (White Fathers), Father André-Léon Simonart, Cardinal Kuuia Baawobr was taken to Gemelli Hospital at 5.45pm in an ambulance from Generalate  but was pronounced dead close an hour after arrival.

“May Richard rest in the peace of his Lord whom he so generously served,” the official communication said.

According to sources, Cardinal Kuuia Baawobr was not feeling well and on admission at the Santo Spirito Hospital in Rome.

His ailment preceded an expected Vatican ceremony in which he was to receive a red biretta.

But, his ill health did not stop the Vatican from conferring on him as Cardinal while in hospital in Rome.

Previous Ghana would and should accumulate more US Dollars as international reserves; there is no policy of de-dollarisation – VP Bawumia
Next Mentor XI: Goodbye – Rao and Wilsin evicted from the show