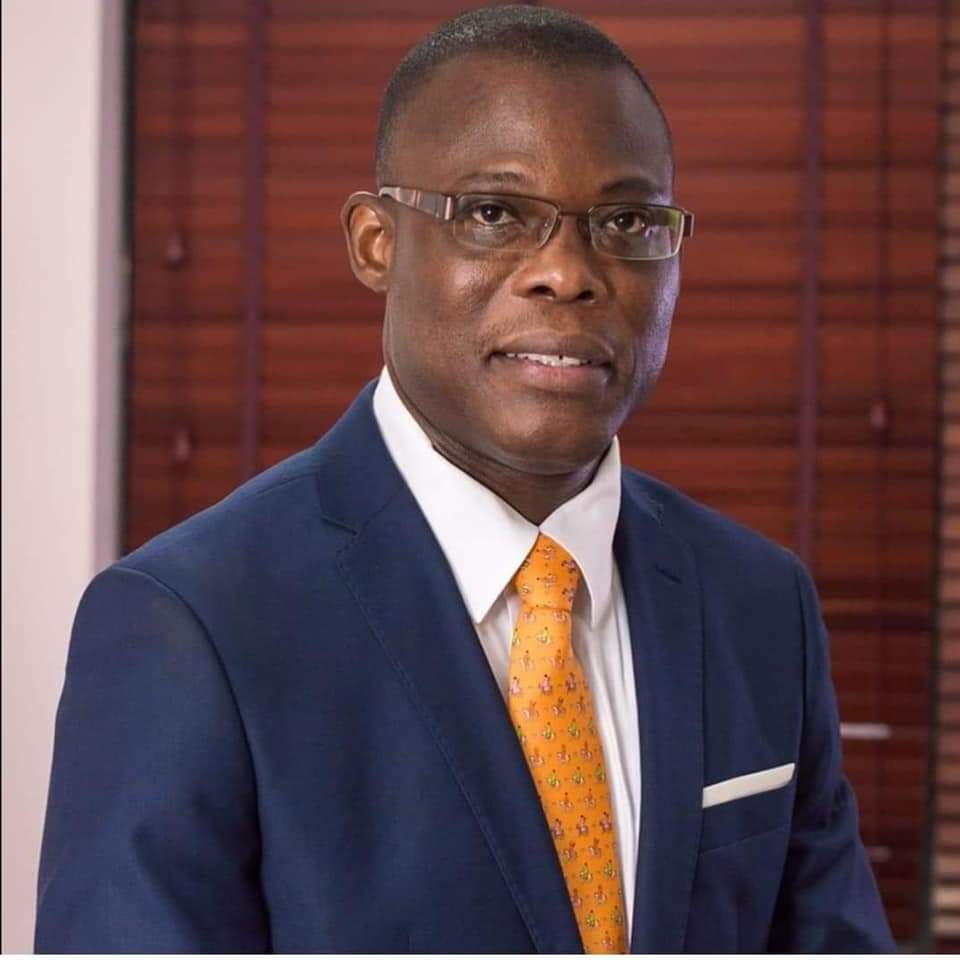 An aspiring General Secretary for the National Democratic Congress (NDC), Fiifi Fiavi Kwetey has indicated that the country has reached the crossroads and needs a new breed of patriotic leaders to take up the leadership mantle.

He said the country deserves more than just a leader leading a party to victory but one who would put the people first.

“I feel this country is at a stage where there’s a new feel for a new breed of leaders to emerge and not just the same type of old leaders who are thinking only about the party winning power. I think there’s much more,” he said.

Mr. Kwetey said what the country needs currently is young, vibrant and patriotic leaders who think about the welfare of the country than just winning power.

The aspiring General Secretary said this in an interview with JoyNews as part of his campaign tour of the Northern region.

“Given the challenges facing our youth today who are losing hope very quickly, we need to have a new breed that will ensure that the kind of policies we have are much more constructive going forward,” he added.

He noted that reception across the region and the rest of the country has been overwhelming.

Mr. Kwetey said his leadership style is one that seeks to achieve a collision of genuine patriots across the two major parties to set the developmental agenda of the country.

He said the country must move past the old style of inter-party wrangling and work to mobilise the youth for a better Ghana.

He said giving the current economic crisis in the country, the NDC is the best party that can help stabilise the economy, calling on Ghanaians to vote for the NDC come December 2024.

“With what is happening in Ghana today, it will rather be the opposite. I think Ghanaians are becoming more and more aware that if there is any group that served this country best, that has to be the NDC. Looking at the resources that were available to us and what is available to this current government, there is a difference. The things we achieved during our tenure are way beyond what these people can boast of.”

When asked what the party will do if the thinking of the presidential candidate varies from that of the party, Mr. Kwetey said any presidential aspirant with the ambition of leading the NDC must understand it is not a private entity but a project that carries the hopes of Ghanaians.

He said any flag bearer hopeful of the NDC must reflect the aspirations of Ghanaians or leave and become an independent candidate.

“We will definitely make sure that the Presidential candidate above all understands that the party is number one and not his personal business or private project, but a project that carries millions of people and the aspirations of those millions of people.

“So you cannot be a presidential candidate unless you reflect the aspirations of those millions of people. If you want to have your personal thing then you need to become an independent candidate,” he stated.

Mr. Kwetey said with the experience he has gained as a former Member of Parliament for the Ketu South and former Minister for Agriculture as well as Transport, he wants to channel them to serve the party.

Previous Ghana invites eligible holders to exchange ₵137.3 billion of domestic notes and bonds
Next I lost vision in one eye due to medical negligence – Victim recounts The Secretary to the Board of the National Cathedral Secretariat, Rev Kusi Boateng has sued …