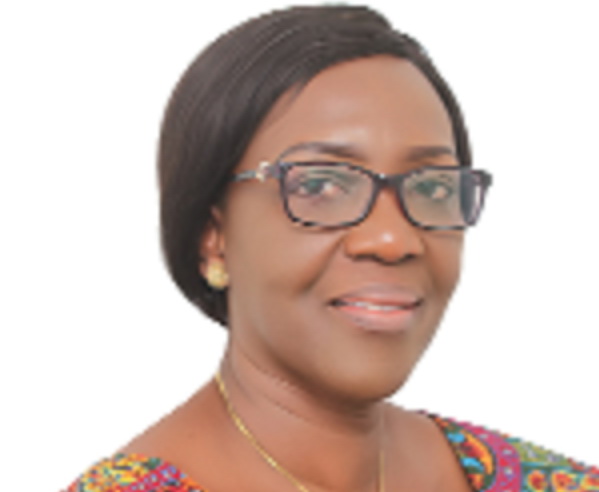 The West African Examinations Council (WAEC) has explained that holders of the General Business Certificate Examination (GBCE) results are qualified for admission into level 100 in any tertiary institution in the country.

It has further stated that those holding the Advanced Business Certificate Examination (ABCE) results can enter the tertiary institutions at level 200.

The directive follows the approval by the then National Accreditation Board, now Ghana Tertiary Education Commission (GTEC), for the use of the (G/ABCE) qualifications as requirements for entry into tertiary institutions in the country.

Equivalent
Throwing more light on the G/ABCE qualifications and equivalents in an interview with the Daily Graphic, the Head of National Office of
WAEC, Wendy Enyonam Addy-Lamptey, said G/ABCE were approved and accredited examinations.

She said holders of the GBCE results were equally qualified to enter the university just as those holding the West African Senior School Certificate Examination (WASSCE) results.

Mrs Addy-Lamptey explained that some tertiary institutions seemed not to be comfortable with candidates holding such qualifications, assuring them that those certificates were authentic and could be equated with the WASSCE.

“Tertiary institutions should not entertain any doubt about the equation of the G/ABCE certificates or qualifications. An A in the G/ABCE is as good as the A1 in the WASSCE,” she explained.

Referring to the release of the 2022 G/ABCE results, Mrs Addy-Lamptey was excited that not a single case of malpractice was recorded before, during and after the examination.

The council cautioned the public and the candidates against fraudsters, saying, “The Council is alerting members of the public, especially candidates to be on the lookout for fraudsters who may approach them and promise to upgrade examination results for a fee.”

The council assured the candidates that their results were secure and could be authenticated using the results verification system or by downloading the WAEC QR code.

Evolution
Giving an evolution of the G/ABCE, Mrs Addy-Lamptey explained that it was formerly the Stage II and III RSA Certificates, which localisation began in 1983 and was completed in 1990, with the WAEC taking over and changing the name to Ghana Commercial Examinations.

She said in 1997 however, the Stage II examination was renamed as GBCE, while the Stage III was named the ABCE.

“In 2001, the council introduced the November/December series of the ABCE in addition to the May/June series.

“For the GBCE, all subjects are available in May/June, with only Information Technology examined in November/December,” she explained.

Mrs Addy-Lamptey further explained that in 2004, in a bid to make tertiary education more accessible to G/ABCE certificate holders, the Social Studies and Integrated Science syllabuses for the SSSCE were adopted and introduced into the GBCE.