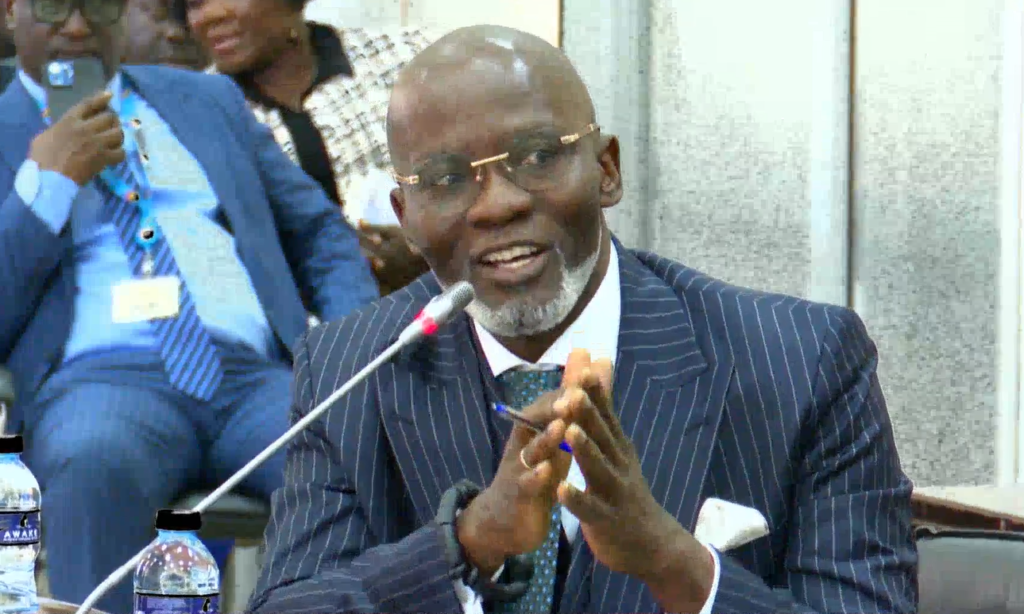 This follows an outburst by the Majority Leader on Kumasi-based Sompa Radio concerning some “unfounded allegations” Mr. Otchere-Darko is alleged to have made against him on his Asaase Radio.

According to Kyei-Mensah-Bonsu, “From nowhere, we hear Gabby Otchere-Darko on his Asaase Radio accusing me of instigating what was happening, for what? What do I stand to gain from that?”

The Suame lawmaker denied the alleged accusation and further accused the NPP leading member of being in cahoots with his political rivals to unseat him in his Parliamentary primaries in 2016.

He said, “You [Gabby] are the same person who wrote something for someone to publish on his radio station that I will lose if I contest for re-election, hence my saying that I will not contest again. Gabby Otchere-Darko, have you contested an election before? They are the same people who sponsored people to contest against me in 2016, it didn’t work for them.”

Replying to the Majority Leader’s comments, Gabby Otchere-Darko on his Facebook page denied the accusations.

He published, “I have said no such thing on Asaase Radio or any other radio station or media house, whether on air or online, either directly or indirectly. Indeed, my position, so far, on this issue in Parliament within the Majority Caucus, has been to deliberately stay away from commenting on it publicly.

And, “I have never sponsored any candidate against the Majority Leader for the Suame seat.  I would never do such a thing to a person I considered a strong loyalist even within the NPP.”

Currently, Gabby Otchere-Darko is serving as counsel to the Finance Minister, Ken Ofori-Atta who is facing a motion of censure from the Minority side of Parliament and demands for his resignation from some 98 NPP Mps. Police nab technician over fake currency, two others for fraud and stealing