France head coach Didier Deschamps has extended his contract until July 2026, the French football federation (FFF) said in a statement on Saturday.

“The French Football Federation and Noël Le Graët, its president, are pleased to announce the extension of Didier Deschamps’ contract as head of the French national team until June 2026,” the statement read.

Deschamps’ previous contract had expired after the 2022 World Cup in Qatar, where France lost to Argentina in the final on penalties.

Under Deschamps, France won the 2018 World Cup in Russia and the 2021 Nations League. They also reached the final of the 2016 European Championship.

France are third in the FIFA world rankings, behind No. 1 Brazil and second-place Argentina. 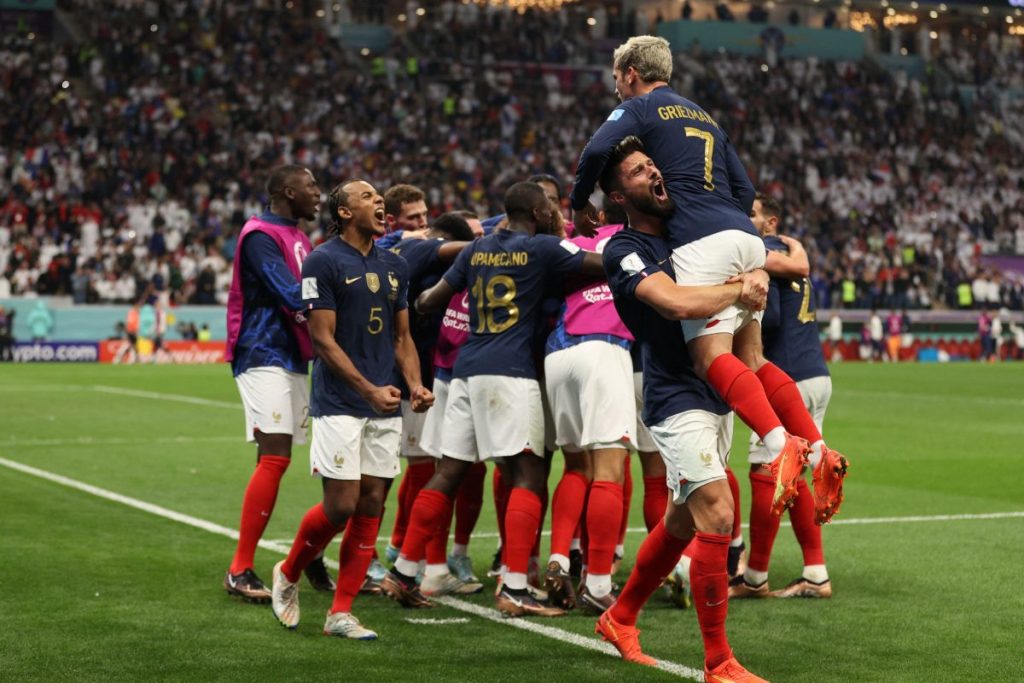