Families, individuals urged to have a financial plan 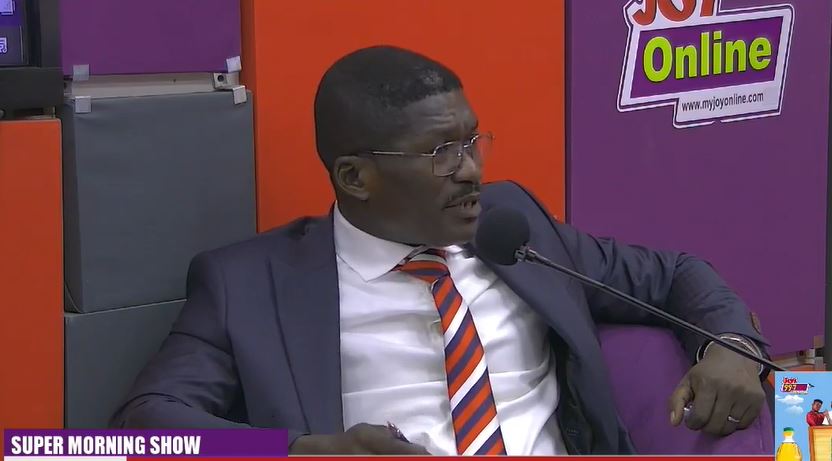 A chartered accountant at Aanstreet Finance, Kingsley Adjenku-Hayford, has entreated all and sundry to have a financial plan.

According to him, this plan is usually avoided by most people.

Speaking in an interview on Joy FM’s Super Morning Show on Wednesday, he explained the benefits of having a financial plan.

“The financial plan is quite comprehensive, it touches on all areas from housing to investment, leaving a legacy for the family, quite broad which every family and individual must have.”

According to him, the financial plan helps in planning on a yearly basis factoring in Christmas festivity.

He further stated that “a financial plan should also have other areas that should supplement your normal income”, adding that it must be planned and executed accordingly.

“If you look at how we plan our finances – if you spend January salary in February, June in July…and you get to November, you shouldn’t have a challenge because it is November salary that should take care of December but some way somehow we collapse everything because of the lack of planning and execution.”

Touching on the country’s economic challenges, he stated that the country is in this situation due to poor decision-making and execution.

However, he pointed out that while 2023 wouldn’t be simple, it would be with the right choice and execution.