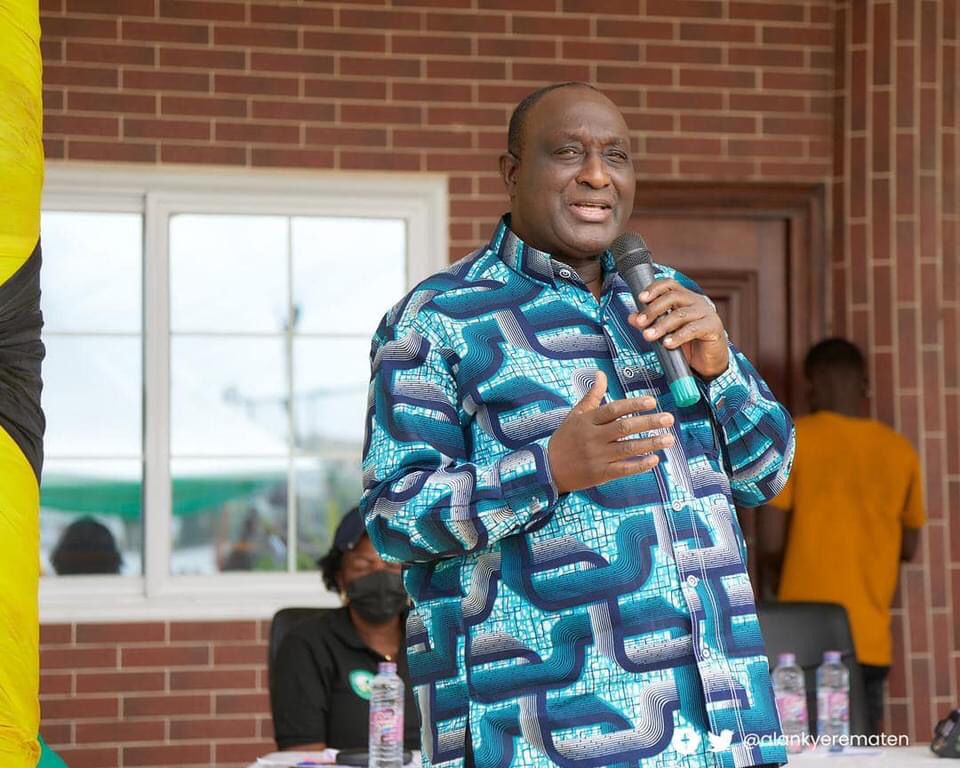 According to him, the financial sector will face dire consequences should government go contrary to this call.

The deadline for holders to sign up is barely a week away and government is still having talks with such investors.

Mr Kyeremanteng, however, holds the view individual holders represent a critical part of the economy.

“When they invest money in bonds it’s basically savings because instead of them putting the money under their mattresses they are putting their money in secured instruments.

“If we touch the investments from these venerable groups, we are also making them lose the appetize and the desire for saving and that is the most dangerous thing that could happen to a country,” he said.

The former Trade and Industry Minister recommended that government should focus on finding good terms for institutional holders and halt the debate on whether to include individual holders.

“In my view, having a debate about including individual bondholders and those involved in this collective scheme is creating a platform for very serious negative discourse which could potentially create both domestic and international problems for us,” he said.

Meanwhile, individual bondholders say government should free their bonds from the debt exchange program following the onboarding of the Ghana Association of Banks (GAB).