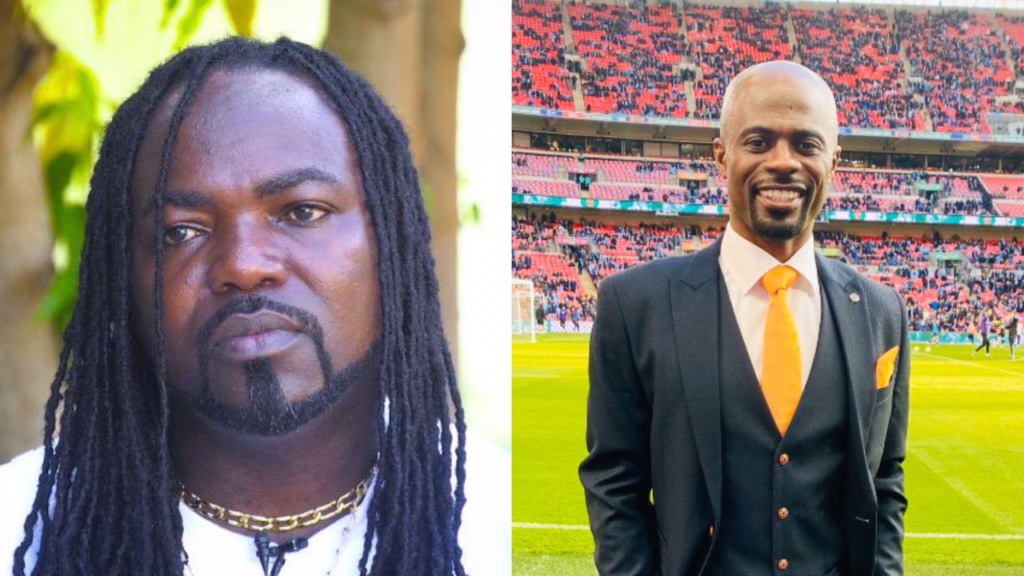 Former Ghana international, Prince Tagoe, has been remanded in custody until January 4, 2023, for defrauding Black Stars assistant coach, George Boateng, of $40,000 by an Accra Circuit Court on Wednesday, per a report by Accra-based radio station Starr FM.

The former Hearts of Oak player pleaded not guilty to the charge of defrauding the former Netherlands midfielder by false pretence to the court presided over by His Honour Samuel bright Acquah.

According to the case brief presented to the court by the prosecutor, George Boateng said he wanted to buy a 4×4 Lexus and Prince Tagoe offered to import the car for $40,000.

George Boateng paid the said amount to Prince Tagoe on January 8, 2021, which he acknowledged receipt for in a telephone conversation.

Tagoe promised to deliver the vehicle toward March ending, but he failed to fulfil the promise. He then called Boateng to plead for an additional two weeks to deliver the obligation but never did again.

Boateng came down to Ghana on April 27 to receive the vehicle, but it was still not fulfilled. Tagoe told Boateng he couldn’t honour the promise because he used the money to take care of an urgent personal issue.

As investigations were going on, Tagoe admitted being guilted for defrauding Boateng of $40,000 and pleaded for two weeks to pay the money, but never fulfilled the promise again. Hence, he was charged and arraigned before the court.