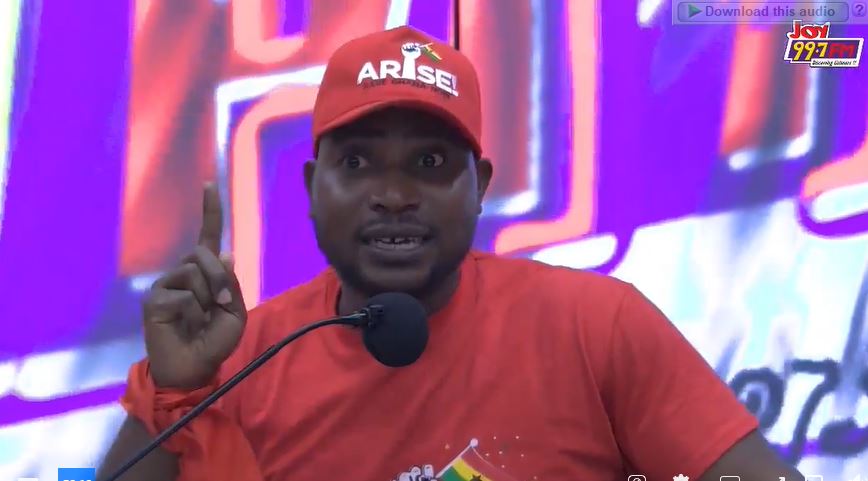 The Alliance for Social Equity and Public Accountability (ASEPA) has added the Energy Minister, Dr Matthew Opoku Prempeh, to the list of government officials who must be sacked for their poor performances.

Speaking on the sidelines of the ‘Ku Me Preko’ demonstration on Saturday, the Executive Director of ASEPA, Mensah Thompson, explained that Dr Opoku Prempeh must equally be dismissed, at least, for the frequent hikes in fuel prices.

“We live in a country where fuel has moved from ¢6 per litre to ¢17 for petrol and ¢24 for diesel and we are not calling for the head of the Energy Minister Matthew Opoku Prempeh.”

“We haven’t heard even an iota of policy from the Ministry to cushion Ghanaians,” he lamented in an interview with JoyNews.

Over the past weeks, there have been heightened calls for President Akufo-Addo, his vice and the Finance Minister to resign due to Ghana’s current economic woes.

Private legal practitioner, Martin Kpebu, led scores of protesters on Saturday, November 5, to register their displeasure at the government over what they say is a gross mismanagement of the economy.

The demonstration was borne out of frustration and on the need for the president to leave office for another person to take over.

Mr Mensah Thompson believes it is high time the Energy Minister did the honourable thing by laying down his tools for a fresh face to take over the affairs of the sector.

“The last person we want to add to the persons who must step down is the Energy Minister,” he added.